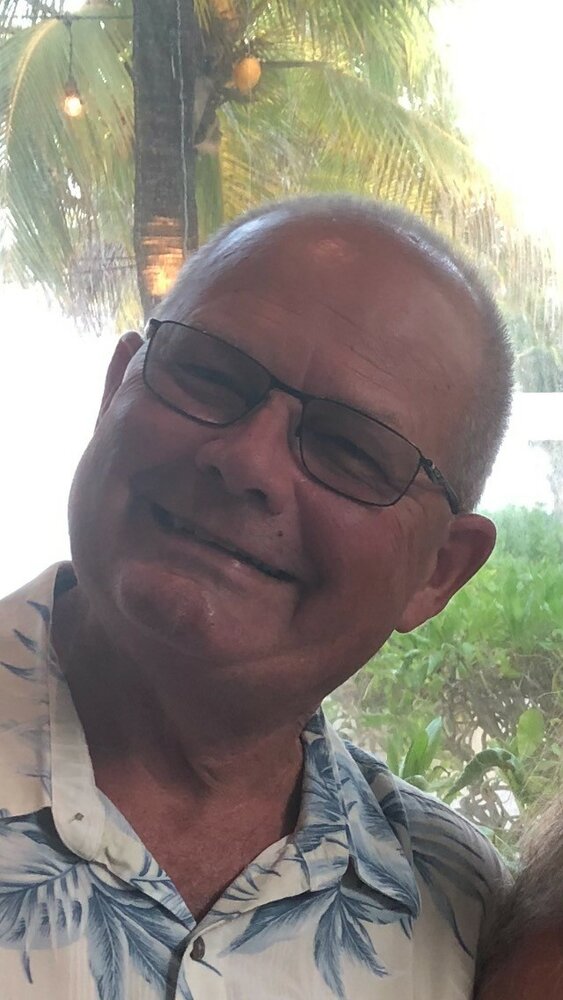 Please share a memory of Robert to include in a keepsake book for family and friends.
View Tribute Book
Mr. Robert Lee Smith, Jr., age 70, of South Pittsburg, TN, passed away Monday, December 19th 2022 peacefully at his home surrounded by family. He was born June 16, 1952, in Greencastle, IN to Robert Lee Smith, Sr. and Patricia Eloise Godfrey Smith, both of whom preceded him in death. Robert was a person true to himself and to others and not one to mince words. He had a big heart and would help anyone at a moment’s notice. He loved the sport of golf and played as often as he could; he loved his family and lived his life to the fullest. After his tour in the Air Force, he was an air traffic controller, and later in the medical device field for most of his career. Robert was a big vacationer and was the best travel agent anyone could ask for. Everywhere he went, Robert was the life of the party, a best friend to all, and an enormous influence in the many lives he touched, always putting their best interest first. He retired to build on their home and enjoy life, and though his life was cut short, he will forever be in our hearts. He is survived by his loving wife of 45 years, Cynthia Rutter Smith; son, Josh Smith; sisters, Debbie (Chris) Westerman and Gail (Socorro) Galinda; uncle, Rex Godfrey; aunt, Cindy (James) Anderson; many nieces, nephews, cousins, and friends also survive. There will be a celebration of life announced at a later date. Cumberland Funeral Home, Inc. is in charge of the arrangements.

Share Your Memory of
Robert
Upload Your Memory View All Memories
Be the first to upload a memory!
Share A Memory