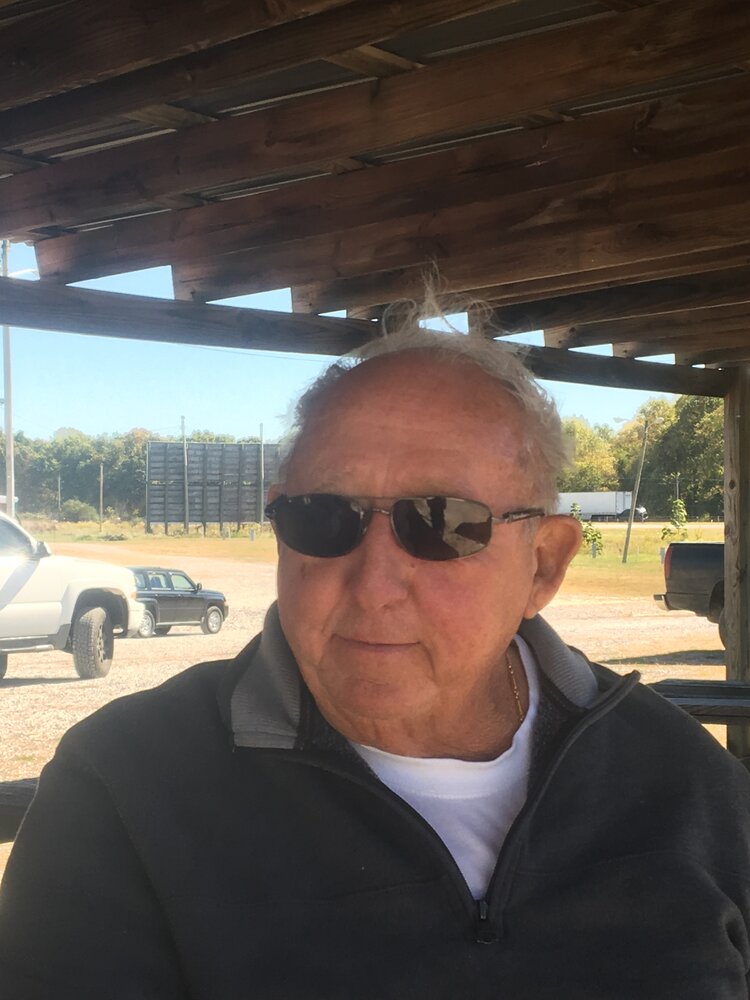 Please share a memory of Gene to include in a keepsake book for family and friends.
View Tribute Book
Gene Edward Nixon age 84, passed on November 9, 2022, in Monteagle, Tennessee, his home since 1993. He loved Monteagle and worked tirelessly to develop and prosper the town. His lifelong passion was selling cars, property development, and making deals. He was always at his many businesses in Monteagle, his most treasured was the I-24 Flea Market where he loved making deals and where he had many lifelong friends. He was a used car dealer and property developer in Chattanooga for 30 years where he also had many treasured friends. Although he had a tough exterior, his heart was bigger than most people knew. He loved politics and was a devout Republican. He will be deeply missed by many. He is survived by his daughter Kimberly Nixon, grandson Reece Nixon, son Guinn Nixon, granddaughter Taylor Nixon, great-grandson Samson Nixon, and ex-wife of 42 years Helen Nixon. Funeral services will be 3:00 P.M.(CDT) Sunday in the funeral home chapel with Bro. Shawn Hanzelik and Bobby Johnston officiating. The family will receive friends from 1-3 P.M. Family & Friends gather 1:00 P.M. (EDT) at Lakewood Memory Gardens West, 3809 Cummings Road, Chattanooga, TN.for the burial. There will no procession to the cemetery. Honorary pallbearers: Buster Raymer, Jack Johnston, Bobby Johnston, John Condra, Craig Lawson, Dean Lay. Arrangements by Cumberland Funeral Home, 207 Mabee Ave. Monteagle, TN 37356.

Share Your Memory of
Gene
Upload Your Memory View All Memories
Be the first to upload a memory!
Share A Memory