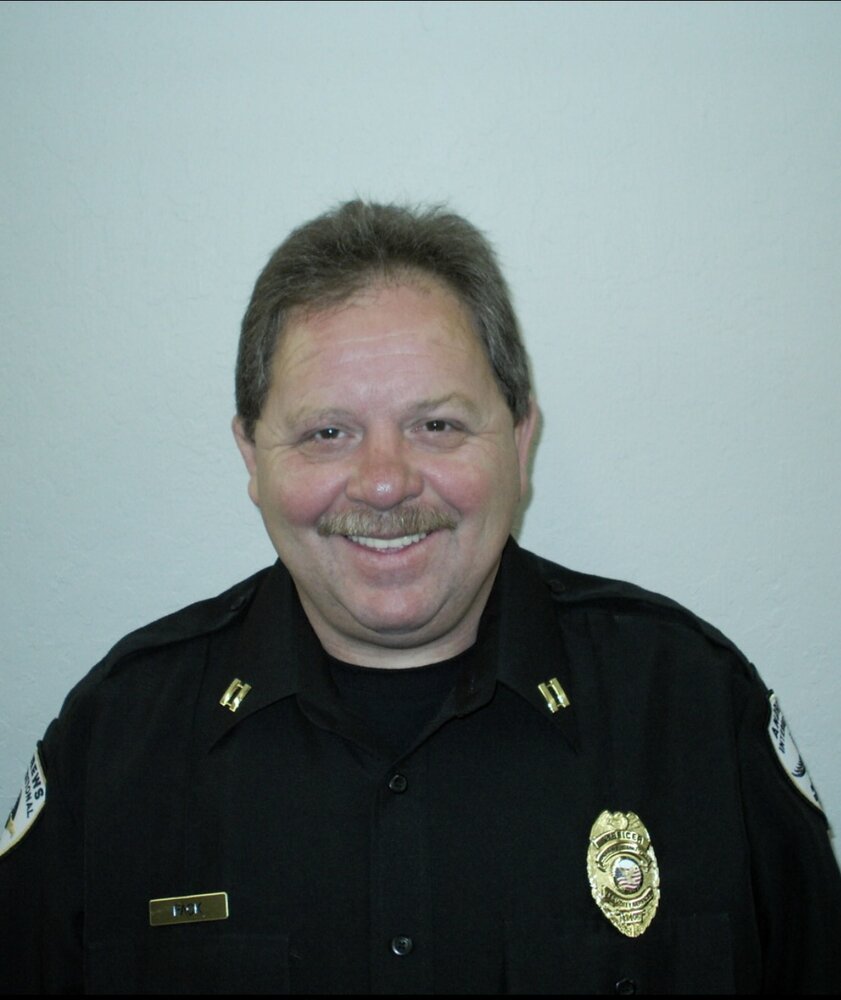 Please share a memory of Terry to include in a keepsake book for family and friends.
View Tribute Book
Terry Wayne Pack, age 63, of Monteagle, Tennessee, passed away in his home in Sun City, California from complications of lung disease. He spent a tour in the Navy. He was a Security Field Officer. He worked security for many businesses, for the San Francisco 49ers sporting events and concerts for many recording stars. His favorite was Van Halen. After retiring from security, he spent most of his time working with the Disabled American Veterans (DAV), helping to get veterans needed benefits. He was a DAV Commander and Service Officer for the state of California. He is preceded in death by his father and mother. Jesse Earl Pack, Sr. and Willie Mae (Smith) Pack, and brother Jesse Earl Pack, Jr. He is survived be his loving wife Judith A Pack and sister Debra (Pack) Milner, married to Steven Milner. An Aunt Audrey Smith and several cousins, nieces and nephews. Services will be Monday, October 10, 2022 at 11:00 A.M. at Cumberland Funeral Home, Monteagle, Tennessee. Visitation with the family will be Monday from 9:30 A.M. till 11:00 A.M. Online condolences can be shared with the family at www.cumberlandfuneralhome.net. Arrangements by Cumberland Funeral Home, 207 Mabee Avenue, Monteagle, Tennessee 37356
Print
Online Memory & Photo Sharing Event
Online Event
About this Event