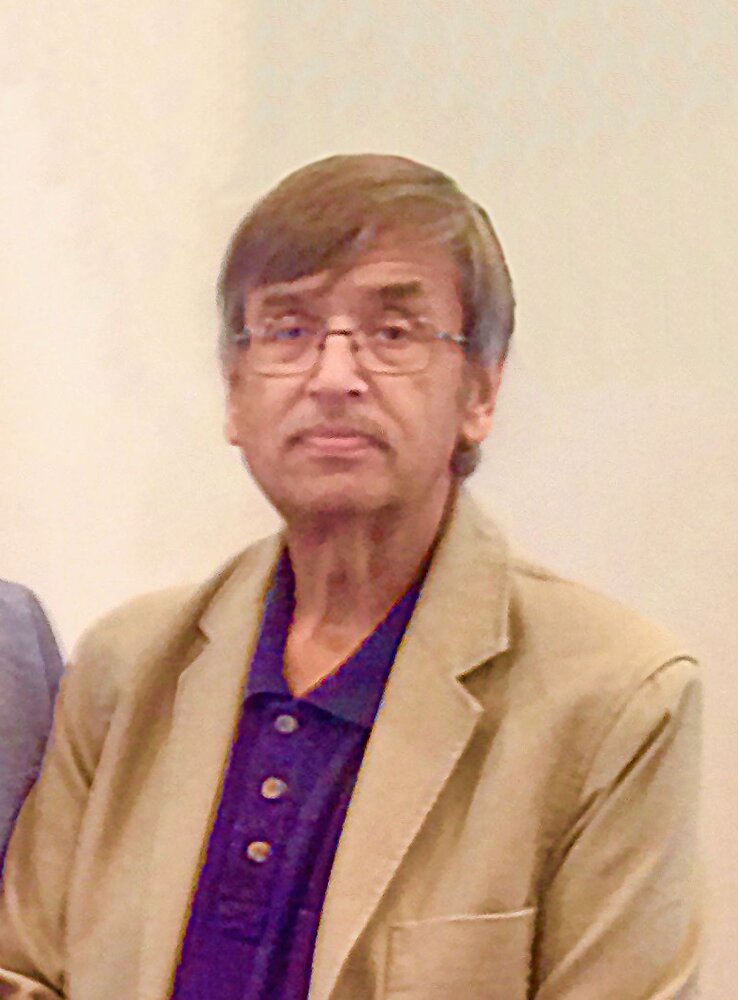 Please share a memory of David to include in a keepsake book for family and friends.
View Tribute Book
Jimmy David Green, of Sewanee, died on October 2, 2022. He was 66 years old and was a lifelong member and leader of his community including 49 years as Chief of the Sewanee Fire Department. To those he served with and for, he was known fondly by his radio call sign of "C- 1" short for "Chief One."     David is survived by his son Russell Green (wife Chasity) and grandsons Beckett and Cooper, all of Winchester.  He was predeceased by his parents Jimmy and Mary Ann Timbs Green, his wife Sue Cortner Green, and his sisters Henrietta Warwick and Rane Pruitt. Born on June 30, 1956, David attended Franklin County schools and was a member of the Franklin County High School Class of 1974. After graduation, he began working for the University of the South until he retired over 45 years later as a master printer in the Print Services Department. Outside of his career and volunteer fire service, David was a man of many talents and interests. He was an accomplished musician, playing the drums for numerous bands across the state. He also had a passion for airplanes and was an award winning remote- controlled hobbyist.   Aside from being a great family man, David was best known for his volunteer membership in the Sewanee Fire Department. His service stretched for 59 years with 49 of those years in the role of chief. He began his life in the fire service in 1971. After his father stepped down as chief in 1975, David was elected to serve as chief and then served as assistant chief from 1976 to 1980. In 1981 he was elected chief once again and continued in that difficult role until 2020.     Jimmy David Green lived a life of servant leadership for others and will be missed by all who knew and loved him. May he rest with all the saints in light and rise in glory. Well done, good and faithful servant. "C-1, over and out." A graveside service will be held Thursday, October 6, 2022 at 2:00 P.M. at Eastern Star Cemetery. Visitation will be on Thursday from 9:30-2:00 P.M. at Cumberland Funeral Home, Monteagle, Tennessee. Online memories and condolences can be shared with the family at www.cumberlandfuneralhome.net. Arrangements by Cumberland Funeral Home, 207 Mabee Avenue, Monteagle, Tennessee 37356.
Print
Online Memory & Photo Sharing Event
Online Event
About this Event