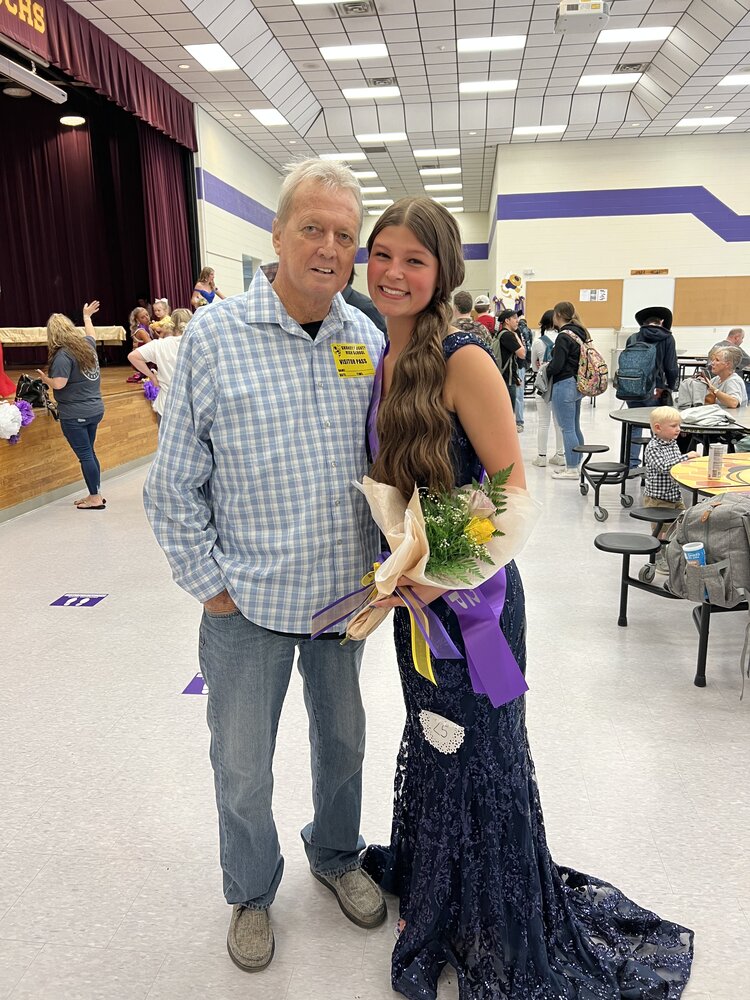 Please share a memory of Kenny to include in a keepsake book for family and friends.
View Tribute Book
Mr. James "Kenny Baby” Gallagher, age 64, of Pelham, passed away September 30, 2022 in Nashville. Mr. Gallagher was born February 10, 1958 to Benton Gallagher and Cleora Wilson Gallagher, both of whom preceded him in death. Kenny is survived by his wife, Tammy Gallagher; son, Ben (Melissa) Gallagher; grandchildren, Jazmyn John, Jace John, Christian Gallagher, and Destinee Gallagher; greatgrandchildren, Abel and Bentley Gallagher; brother, Bobby (Sheila) Gallagher; and several nieces and nephews also survive. In addition to his parents, he is preceded in death by a brother, Jerry Dale Gallagher; sister, Tressie Jo Kennedy; and nieces, Shannon Brown and Shalonda Braden Meeks. No services are scheduled at this time. Cumberland Funeral Home is in charge of the arrangements. Online condolences may be made at: www.cumberlandfuneralhome.net

Share Your Memory of
Kenny
Upload Your Memory View All Memories
Be the first to upload a memory!
Share A Memory