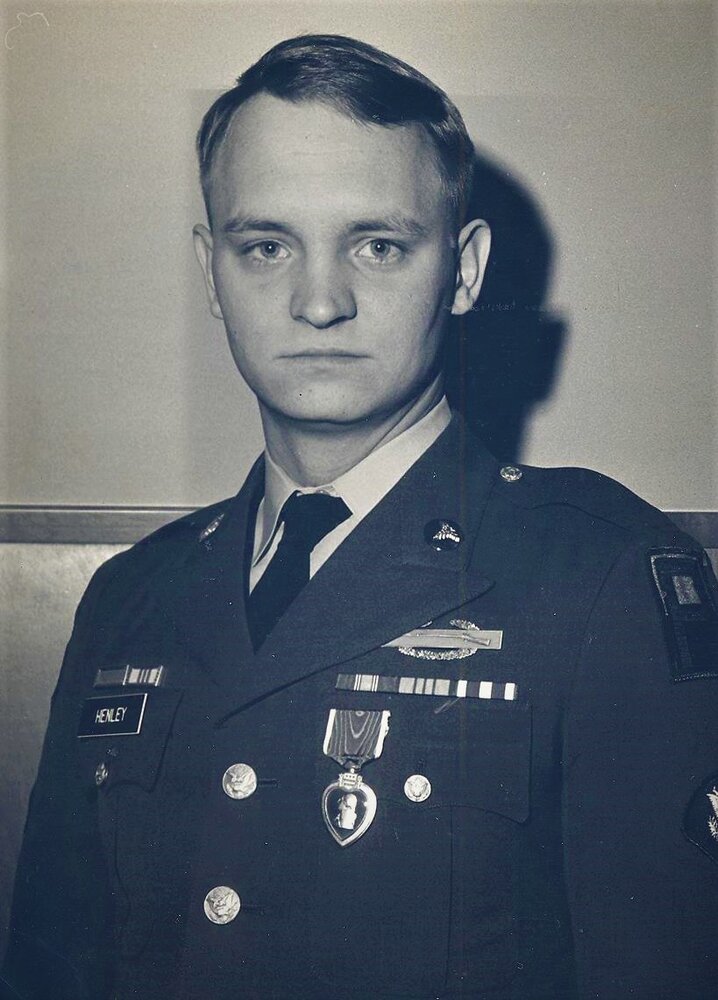 Please share a memory of Mickey to include in a keepsake book for family and friends.
View Tribute Book
Mr. Mickey Russ Henley, age 72, of Sewanee, Tennessee passed away Thursday, September 1, 2022. He was born May 28, 1950, to the late Adolphis and Lillian Graves Henley. He served for four years in the Army during the Vietnam War and was awarded the Purple Heart Medal. He retired from The University of the South where he worked for over forty years. He was an ordained minister for over 30 years and enjoyed wood working and deer hunting. He was preceded in death by his loving wife of 50 years, Emma Yates Henley; and two brothers, Boris Henley and Ray Henley. He is survived by his two children, Camie Henley and Simon Henley; brother, Richard Henley (Teri); and several nieces, nephews, and extended family members. A memorial service will be scheduled at a later date. Online memories and condolences can be shared with the family at www.cumberlandfuneralhome.net Arrangements by Cumberland Funeral Home, 207 Mabee Avenue, Monteagle, TN 37356.

Share Your Memory of
Mickey
Upload Your Memory View All Memories
Be the first to upload a memory!
Share A Memory