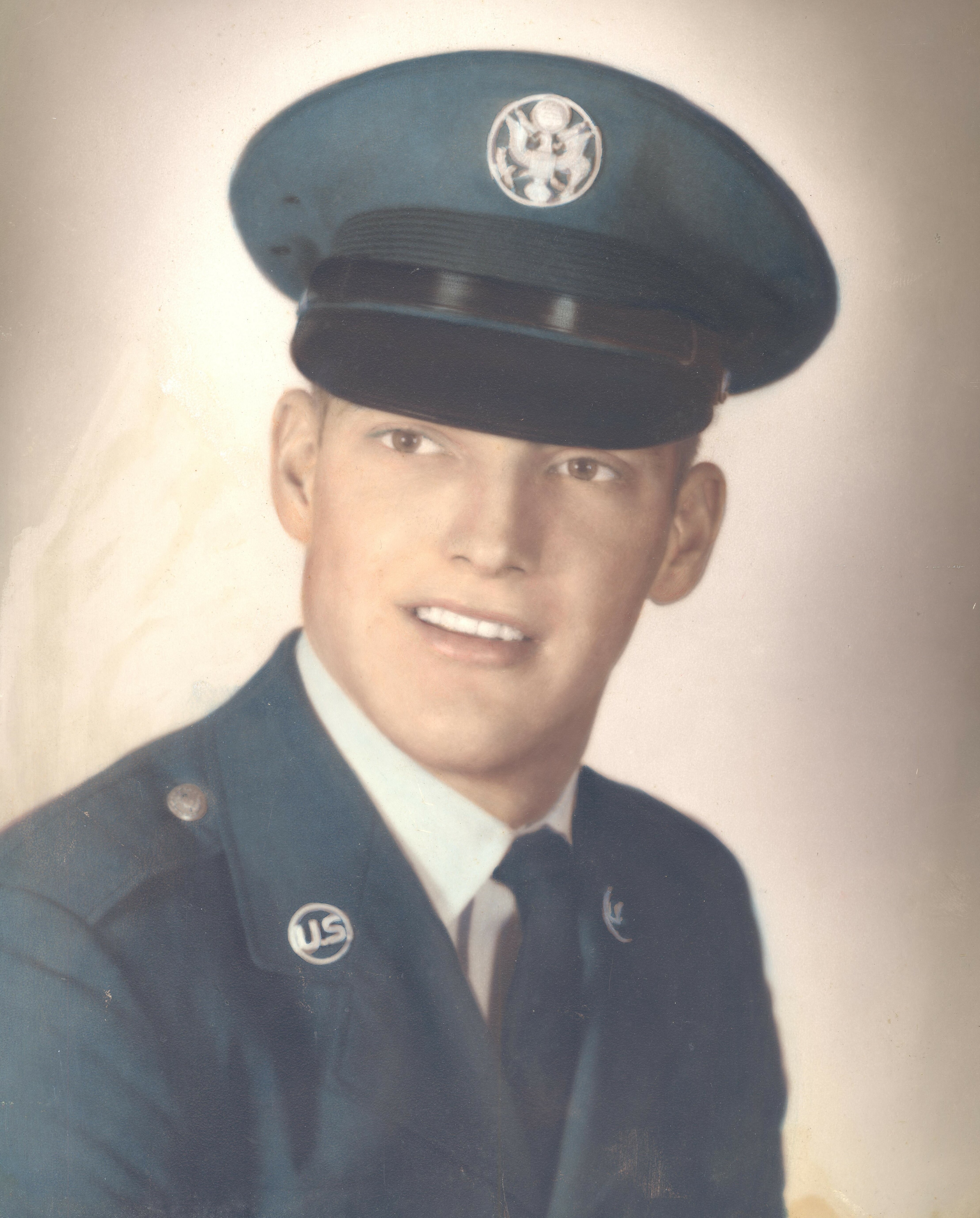 Please share a memory of Earl to include in a keepsake book for family and friends.
View Tribute Book
Mr. Earl D. Nunley, age 78, of Monteagle, passed away peacefully at his home. He was born August 27, 1943, to Robert Nunley and Grace Hoback Nunley, both of whom preceded him in death. He loved woodworking, golfing, collecting clocks, and talking to everyone he met. He did not meet a stranger. Survivors include his wife, Kathryn Nunley; daughters, Kristi Robinson, Gina (Bill) Hitt, and Ashley (Daniel) Chambers; step-son, Chris Yokley; brothers, John (Marlee) Hardy, Roger (Jan) Nunley; sisters, Amy (John) Sargent, and Judy (Alan) Knott; grandchildren, Reanna, Kayla, Kali, Tyler, Britany, Taylor, Nathan, Ian, Griffith, and Brylee; great grandchildren, Harlow, Willow, Amelia, Zaiden, and Mia; and many nieces and nephews also survive. In addition to his parents, Earl was preceded in death by a daughter, Staci Nunley; brothers, Gene and Jack Nunley; and nephews, Michael, Chris and Terry Nunley. There will be a memorial service in the Cumberland Funeral Home chapel on Saturday, May 28, 2022, at 2:00 PM with Bro. Ronnie Pittenger officiating. Military honors will be provided by the Sequatchie Valley Honor Guard. There will be a period of visitation with the family prior to the service from 12 until 2 pm. Cumberland Funeral Home, Inc. is in charge of the arrangements. Online condolences may be made at: www.cumberlandfuneralhome.net
Print
Online Memory & Photo Sharing Event
Online Event
About this Event