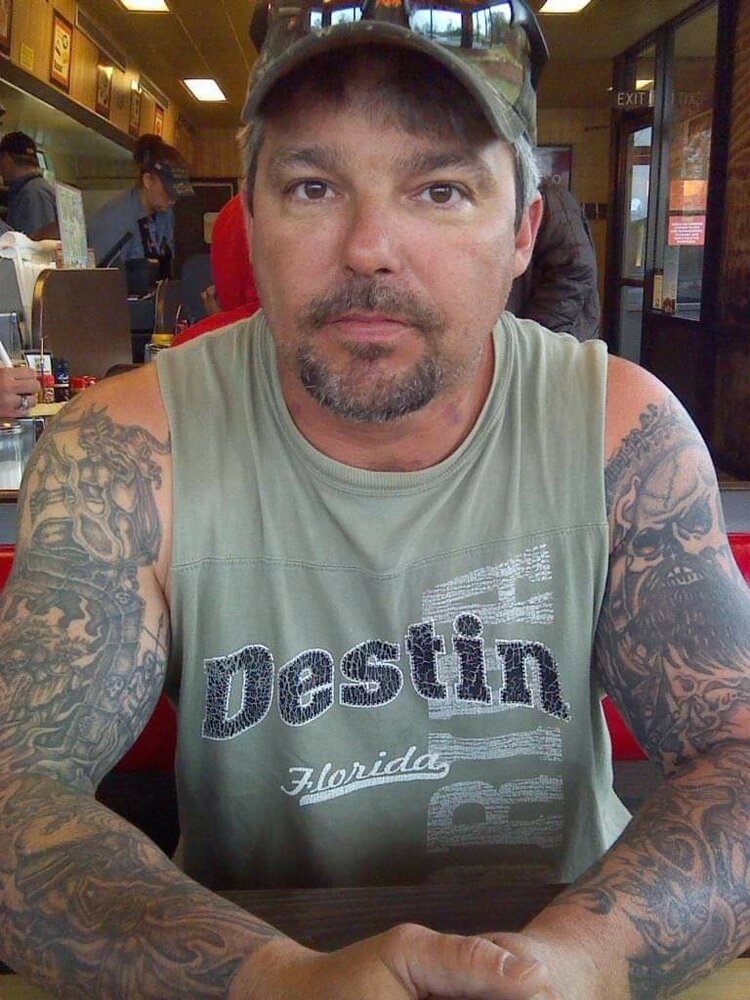 Please share a memory of Jerry to include in a keepsake book for family and friends.
View Tribute Book
Mr. Jerry Don Anderson, age 49, 0f Tracy City, passed away March 27, 2022, at STRHS-Sewanee. He was born in Altamont on September 24, 1972, to David Ray and Linda Ann Layne Anderson. He was a heavy machinery operator at the sand plant, and liked to hunt and fish, riding 4-wheelers, fixing up vehicles, and generally just loved being out in the woods. He is survived by his sons, Cody Ray Anderson and Jake Dewayne Anderson; brother, David Dewayne (Kathy) Anderson; sisters, Crystal Anderson and Tasha Campbell; grandson, Grayson Anderson; nieces, Ashley (Kevin) and Alexis Anderson and Rhianna Campbell; nephews, Charlie Anderson and Bubba and J.D. Campbell; great nephew Brantley Wilson. He is preceded in death by his parents, David and Linda Anderson, and his son, Justin Don Anderson. A memorial service will be scheduled at a later date. Cumberland Funeral Home, Inc is in charge of the arrangements. Online condolences may be made at: www.cumberlandfuneralhome.net

Share Your Memory of
Jerry
Upload Your Memory View All Memories
Be the first to upload a memory!
Share A Memory