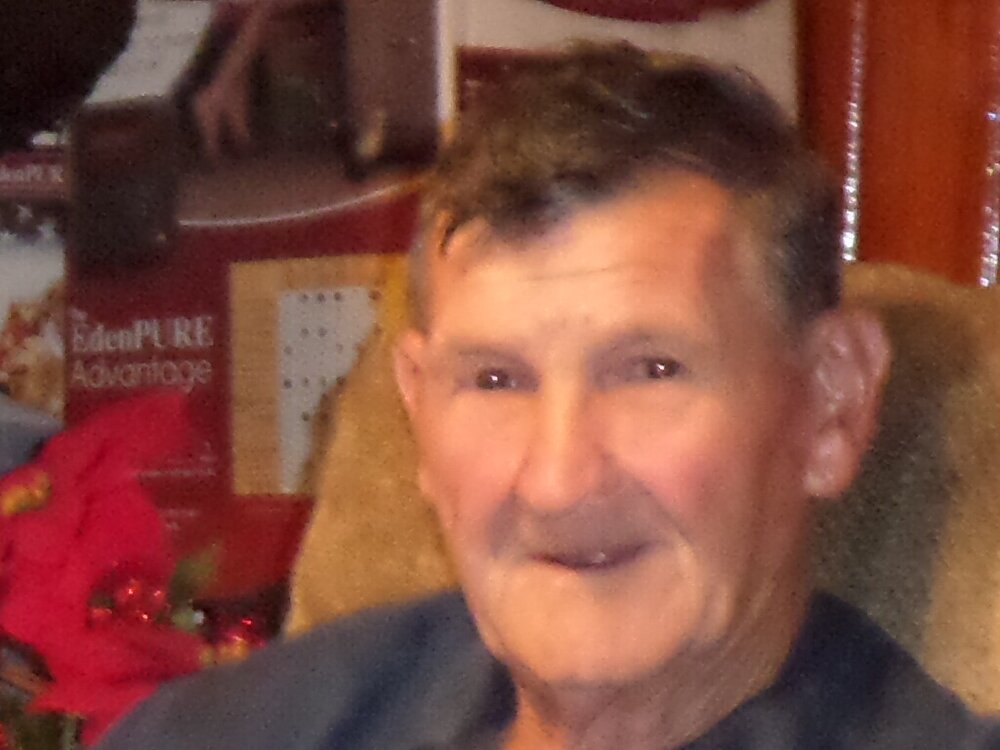 Please share a memory of Franklin to include in a keepsake book for family and friends.
View Tribute Book
Franklin “Gabe” Seagroves, age 87, passed away Saturday, March 5, 2022. He was born in Coalmont, TN on March 18, 1934, to the late Lawrence Dee and Effie Mae Short Seagroves. He was known to everyone as “Gabe”. After retiring from coal mining, he liked to collect scrap metal and strip copper from scrap. In addition to his parents, he is preceded in death by his brothers, Stanley Seagroves and Alvin Seagroves; sisters, Edna Seagroves, Ruby Seagroves, and Fannie Mae Seagroves. He is survived by his loving wife of 65 years, Doris Seagroves; son, Dewayne (Ann) Seagroves of Tracy City; daughter, Cindy E. Martin of Colorado; several grandchildren and great-grandchildren; brother, Curtis (Christy) Seagroves; sister, Patsy Kilgore; also several nieces, nephews, and extended family members. The funeral service will be Tuesday, March 8, 2022, at Cumberland Funeral Home – Foster and Lay Chapel in Tracy City at 2:00 PM with Bro. Mike Rigsby officiating. Burial will follow at Hobbs Hill Cemetery. A visitation with the family will begin at 11:00 AM on Tuesday till the time of service. Online condolences and memories can be shared with the family at www.cumberlandfuneralhome.net Arrangements by Cumberland Funeral Home, 96 Saint Clair Street, Tracy City, TN 37387.

Share Your Memory of
Franklin
Upload Your Memory View All Memories
Be the first to upload a memory!
Share A Memory