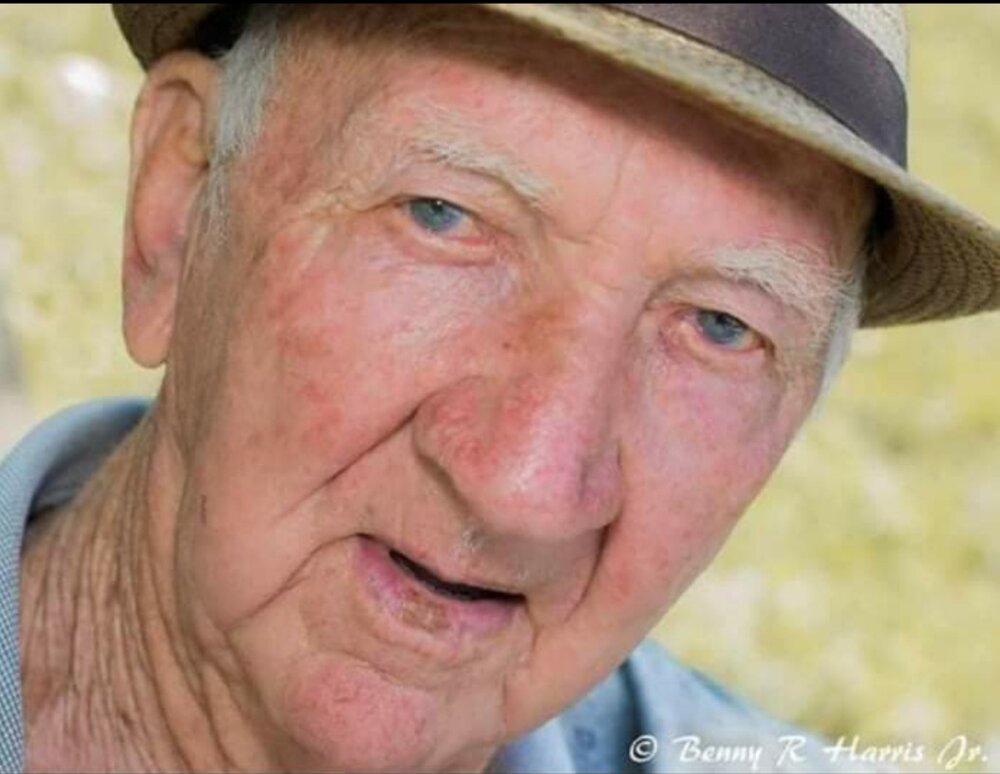 Mr. Roy Leonard Stiefel, age 87, of Tracy City, passed away peacefully at STRHS in Sewanee. He was born in Mascot, FL on February 14, 1934, to Harvey A. Stiefel and Vircie Yates Stiefel, who preceded him in death. He is survived by his son, Eddie Stiefel; grandchildren, Miranda, Heath, JD, Nick Kalmar, and Evan Stiefel; several great grandchildren also survive. In addition to his parents, Roy was preceded in death by his wife, Dorothy; son, Paul Harvey “Bunny” Stiefel; daughter, Carol Stiefel; and grandchildren, Brian Stiefel, Amber Pitts, and Josh Kalmar. Funeral Service will be Sunday, January 30, at 12:00 Noon with Bros. Bobby and Terry Winton officiating. Burial will follow at Plainview Cemetery. There will be a period of visitation with the family Saturday from 5 until 9 PM. Cumberland Funeral Home, Inc. is in charge of the arrangements. Online condolences may be made at: www.cumberlandfuneralhome.net

Share Your Memory of
Roy
Upload Your Memory View All Memories
Be the first to upload a memory!
Share A Memory