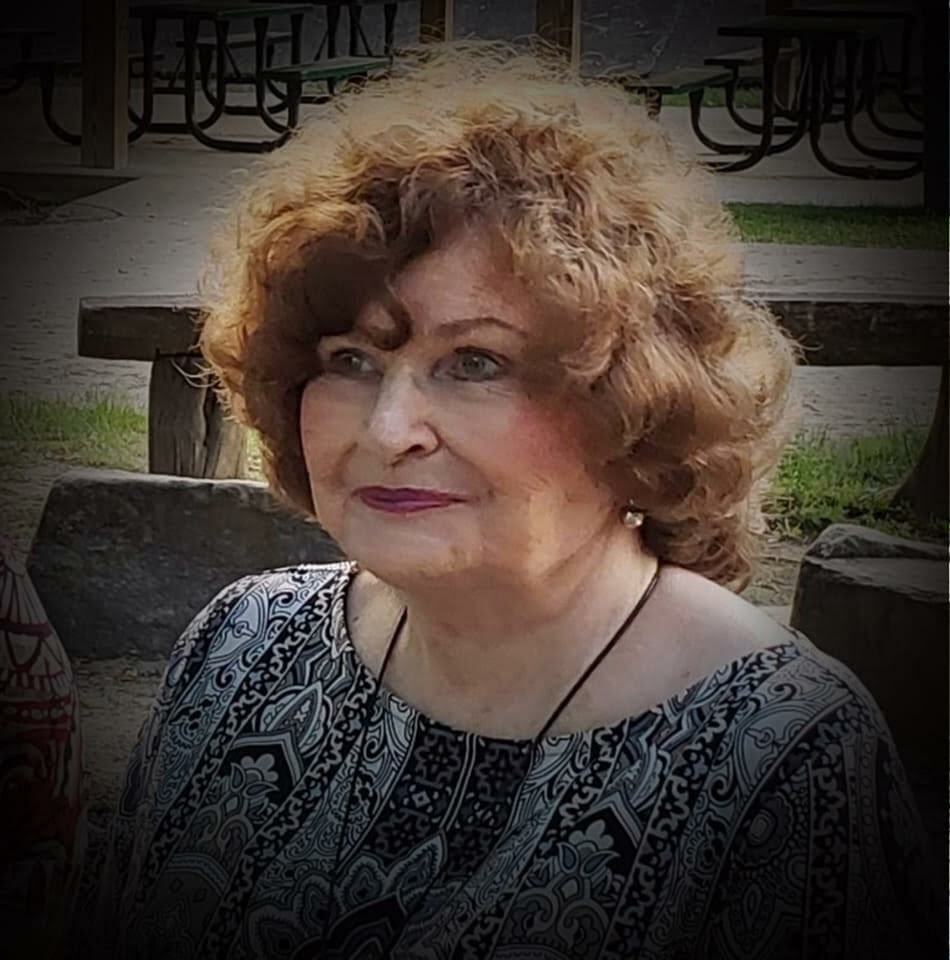 Please share a memory of Velma to include in a keepsake book for family and friends.
View Tribute Book
Velma Inez Willis: January 20, 1942 – December 14, 2021. Inez was born during the early stages of World War II, in the midst of a struggling economy, but to a close-knit community of extended family members and friends. She was born in Tracy City, Tennessee, to the late Clarence Edward Church and Jenny Annie Lee Lawson Church, who were respectively, a coal miner/sawmill operator and seamstress. She also had an older sister, Mary Louise Thorneberry, who preceded her in death, along with her stepmother Ada Mai Church. Inez attended Shook Elementary School, Tracy City, for grades 1-8; and graduated in 1960, from Grundy County High School, Tracy City. While in high school, she was a member of the girls’ Junior Varsity basketball team as a freshman; and played Varsity during her sophomore, junior, and senior years. She was also a member of the cheerleading squad during football season each of her four years of high school. Following high school, she attended Middle Tennessee State University in Murfreesboro Tennessee. While in college, she worked on weekends and in the summer months operating a gift shop in Monteagle Tennessee. Inez held a variety of positions during her adult work experiences, including management, banking, hospitality, and small business owner/operator. Her first management position was as the bookkeeping and office manager for the Monteagle Silo Compny, of Monteagle, Tennessee, during 1966-1969. In 1970, she moved to the First National Bank in Tracy City, where she served in bookkeeping and teller for the years 1970- 1978. During 1979–1983, she was employed at the Grundy County Courthouse in Altamont Tennessee. First, as Deputy Trustee for tax collection and bookkeeping, then as Deputy Registrar of Deeds. Lastly, as Registrar-at-Large (voting records). It was in late 1983 that she became the administrative assistant in the county’s executive office, holding this position through late 1985. In late 1985, she moved to the private industry Council of the Greater Chattanooga Area Chamber of Commerce, where she coordinated the On-the-Job Training and Job Training Partnership Act. She also supervised the summer youth employment training program. Inez moved to North Carolina in early 1986, where she was employed by the WRGC radio station in Sylva. She worked in advertising sales, scheduling, and creation of radio logs. In 1987, she purchased Petticoat Junction Lingerie on MainStreet Sylva, and operated it for a decade, closing it in December 1996. While operating Petticoat Junction, Inez became active in the Downtown Sylva Merchants Association, serving two terms as president of the organization. Following the closing of Petticoat Junction, she was employed by Harrahs Casino in Cherokee. She first worked in the gift shop, then in 1999, as lead retail clerk. She trained cashiers, supervised showrooms, and participated as trainer for the Ace II Program. In 2003, she became the purchasing clerk for the Casino and held this position until her retirement in 2010. In addition to Inez’s public education in grade school, high school, and college, she attended several short courses and institutes to maintain currency in the various positions she held and/or aspired to, including: State Area Voc-Technical School (banking certificates): McMinnville, Tennessee University of Tennessee (Center for Government Training Certificates): Knoxville, Tennessee Southwestern Community College (computer literacy): Sylva, North Carolina Harrahs Regional Training Center (supervisor training): Memphis, Tennessee Inez was an avid reader of history. Especially of the area of her early childhood. The avocation that rivaled history was genealogy. Like a great number of people as they approach midlife, they begin to want to learn of their ancestry. Inez discovered her Indian ancestry in multiple lines to her family’s tree. Some of the study resulted in her leading a small group of similar ancestry in her hometown to form an organization called Chickamaka Cultural Preservation Corporation. It is dedicated to the preservation of their ancestral culture and conservation of the land. The organization has entered into a cooperative agreement with the Grundy County Historical Society, whereby they maintain artifacts and displays in a gallery at the Grundy County Historical Society Heritage Center in Tracy City. The exhibit portrays their ancestor’s dress, hunting tools, implements of war, maps of their settlements, and various other information regarding their livelihood. The exhibit is on permanent display and continues to garner extensive interest among the patrons to the Center. Inez was a loving and caring wife, mother, grandmother, great grandmother and friend. She loved her family and always looked forward to large family gatherings. Her grandchildren were very important to her and she enjoyed showing pictures of them to family and friends. One of her favorite things to do was to visit Paula Mathis and get her hair “fixed” once a week for over 30 years. She will be remembered as a passionate, spunky, lover of life and family. Inez is survived by her husband, Ralph Houston Willis, of Cullowhee NC; two daughters, Jennie Ann DeMotta (George), of Tracy City TN, Bobbie White Buckner (Jared), of Marion NC; grandchildren, Bethany Cooley, Abbigail Buckner, Eliza Buckner, and Andrew Buckner; great grandchildren Annabelle, McKinley and Jaxon Kirkland; step brother, David Pendergraph (Diane); step sister, Donna Anderson (Johnny) along with several step nieces and nephews. A Funeral Service will be held Sunday, December 19, 2021 at 2:00 P.M. with Reverend Danny Coffelt officiating, in the Foster and Lay Chapel of Cumberland Funeral Home, 96 Clair St, Tracy City, TN 37387. Interment will immediately follow in the Hunerwadel Community Cemetery, 395 Stone Door Rd, Beersheba Springs, TN 37305. The family will receive friends for visitation on Sunday at 1:00 P.M. until time of Funeral Service. Online condolences and memories can be shared with the family at www.cumberlandfuneralhome.net. In lieu of flowers, the family requests that contributions in Inez’ name be made to: Grundy County Historical Society Heritage Center, PO Box 1422, 465 Railroad Ave., Tracy City TN 37387. Arrangements made by Cumberland Funeral Home, Foster and Lay Chapel, 96 St. Clair St., Tracy City, Tennessee 37387

Share Your Memory of
Velma
Upload Your Memory View All Memories
Be the first to upload a memory!
Share A Memory