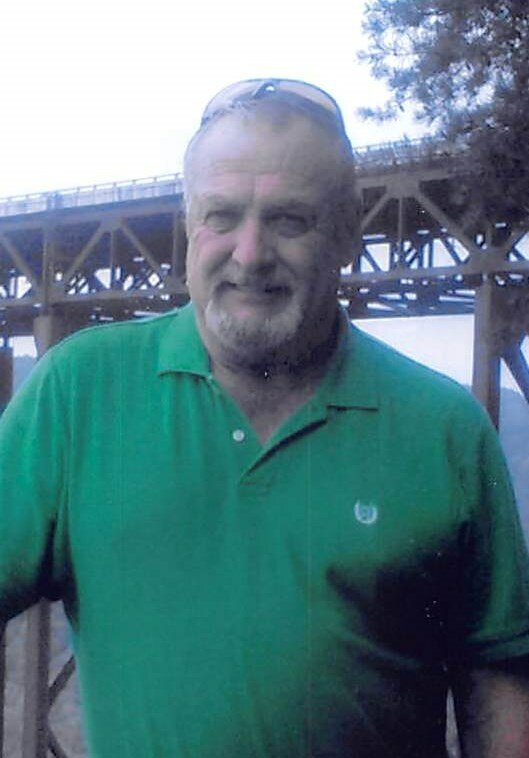 Please share a memory of Stan to include in a keepsake book for family and friends.
View Tribute Book
In Loving Memory of Stanley Wade Brown, Sr. January 21st, 1954 – October 13th, 2021 In celebration of his life and the hope he found in Christ! Stanley Wade Brown, Sr. age 67, went to be with the Lord on Wednesday, October 13th at St. Thomas Rutherford Hospital. Stan, as he was known to most, was born in Winchester, TN to the late Grant and Mary Lou Brown. He was a hard worker, he owned and ran Stan Brown Trucking, Dixieland Auto & Surplus and his own cattle farm along with many other entrepreneurial endeavors that served as a family business that he, his children, and grandchildren worked together in. Papa, as he was affectionately called by his grand and great-grandchildren, had the biggest, most generous heart. In anyway that he could be, he was always there for his family. He was known and loved by all in the small town of Pelham, where he was both raised and where he raised his children. He helped so many people, sometimes in ways that no one saw, it would be impossible to list them all. He was a giver of second chances and reached out to work with those that others gave up on. He was deeply respected and had the gift of leadership and influence. Among the most notable things he enjoyed was spending time with his family, chatting with old friends and customers that came into his store and going to the races, he was an avid NASCAR fan and enjoyed little things like watching people, eating ice cream, and buying gifts for his family. We all rejoiced greatly when, on September 18th, he openly confessed renewed faith and full surrender to Jesus Christ. The peace that he lacked in his life for years filled his heart, and he wanted his loved ones to know that he placed his trust in God’s love for him, whether he made it out of the hospital or not. He fought hard to live, but his body was done, and it was time to go Home to be with his Lord. Our hearts, though grieving the loss and the void he left, greatly rejoice knowing beyond the shadow of a doubt, we will see him again in Heaven one day. What a day that will be! Stan is preceded in death by his parents, Grant, and Mary Lou Brown. Survivors include his children, Wade (Samantha) Brown and Gail (Barry) Henderson. To nine loving grandchildren he was known as Papa or Papa Stan: Savannah (Zack) Morgan, Ireland (Zeb) Morgan, Sophia, Ezra, Esther, Jedidiah and Merci Brown, Garrett and Kristin Henderson. He was blessed with two great-grandchildren as well, Reese and Zachary Morgan; siblings, Glenda Patterson, Pete (Kathy), Bobby, and Charlie (Tess) Brown. A graveside service will be 3:00 P.M. Sunday at Warren Cemetery in Pelham with Brother Brian Gilliam officiating There will be no visitation at the funeral home and everyone is asked to practice the CDC Covid-19 guidelines at the cemetery. Pallbearers will be close friends, Anthony Smith, Kevin Woodall, Randy Butner, Reuben Newsom, Tracy Hayworth, Travis Ashley, Jimmy Goodman, and Jimmy Northcutt. Funeral arrangements are by Cumberland Funeral Home, 207 Mabee Avenue, Monteagle, Tennessee.