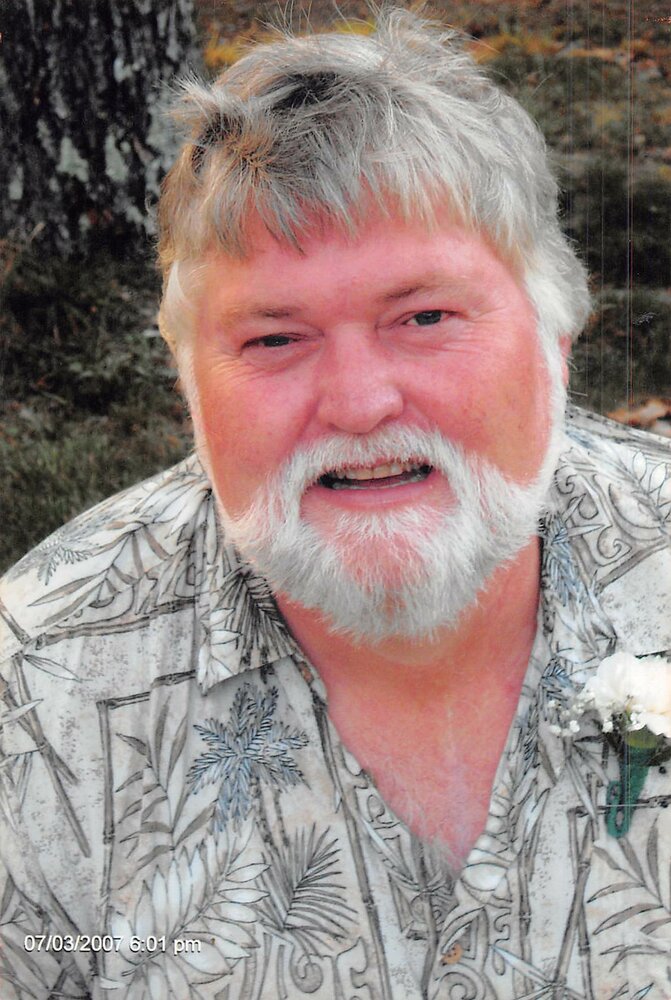 Mr. William “Willie” Kenneth Ladd, age 67, passed away September 17, 2021, peacefully at his home in Monteagle. He was born July 13, 1954, in Manchester to John Henry Ladd and Betty Garner Ladd, who preceded him in death. He is survived by his wife, Jo Ladd; daughters, Chasity Beth Wolfe, Jessica Faith (Trey) Cook, and Tara Long; sister, Adele Ladd; grandchildren, Drew Anna Cook, Elijah Henry Cook, Dalton Nunley, Peyton Curtis, and Huxton Nunley; great-nieces, Hayle Griswold, and Taylor Cunningham; great-great-nephew, Grayson Lee Brown. In addition to his parents, he was preceded in death by a brother, James “Duper” Ladd. There will be a celebration of life Tuesday, September 21, 2021, at the Cumberland Funeral Home chapel at 5:00 PM with Russell Ladd officiating. There will be a period of visitation with the family from 12 noon until time of service on Tuesday. Cumberland Funeral Home is in charge of arrangements. Online condolences may be made at: www.cumberlandfuneralhome.net
Print