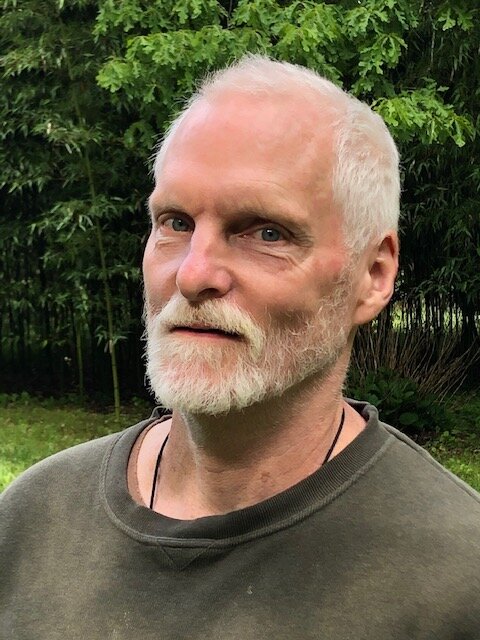 Ray Ingman Minkler, age 69 of Tracy City, died on Aug. 18, 2021, at STRHS-Winchester. He was born on Aug. 17, 1952, in Anderson, S.C., to Dorothy Ingman Minkler and Jackson Dwight Minkler. He graduated from St. Andrew’s School in 1970, and attended the University of the South, studying under Ed Carlos as well as the normal academic curriculum. He was what Buckminster Fuller called “a generalist.” and his wide-ranging skills and questing mind sent him traveling widely in pursuit of knowledge and wisdom. He came back to the Mountain in the 1990s. For many years he called himself a “handyman,” caring for properties of both full-time and part-time residents of the community. His most recent occupation was hosting a small AirBnB on his property. He was fascinated with the geometric forms known popularly as “crop circles” and for several years rendered beautiful wax and resin reproductions of them. He was preceded in death by his parents; and sister, Karen Tonisson. He is survived by his wife, April; brother, Dwight Goldwinde; niece, Sarah (Chris) Harris and and their two children; second cousin, Victoria (Ben) Davis and their seven children; aunt, Christine Jackson; brother-in-law, Sven Tonisson, and many friends. His wish was to be cremated. No services are planned at this time. For anyone who might wish to donate in his memory, Ray would want you to contribute to whatever you are passionate about. Arrangements were by Cumberland Funeral Home, Monteagle.

Share Your Memory of
Ray
Upload Your Memory View All Memories
Be the first to upload a memory!
Share A Memory