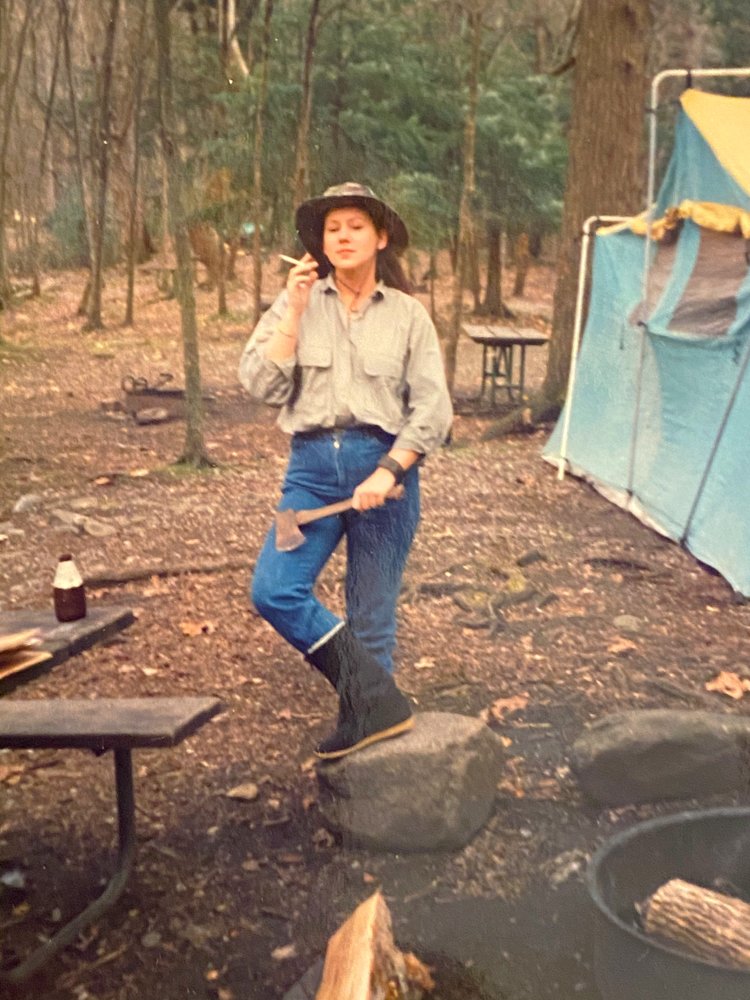 Please share a memory of Phyllis to include in a keepsake book for family and friends.
View Tribute Book
Phyllis A. Morgan was born in McMinnville, Tennessee. She grew up in Beersheba Springs, Tennessee surrounded by family, and she spent her later years relaxing in Pelham, Tennessee. Phyllis lived a colorful and interesting life. She attended Middle Tennessee State University and began her love of and proficiency in languages there. Throughout her life, she spoke several languages, including Spanish, Russian, French, and Italian. Her primary love was of Spanish, and she had a particular affection for Columbia, once living in Bogotá for several months. Phyllis played the flute and piano at different times in her life. She was an avid genealogist and spent many years working with family to trace the family roots. Throughout her life, Phyllis loved animals. She enjoyed a long teaching career in several local schools, and there are still people throughout Grundy County who have fond memories of being in her classroom. Phyllis is preceded in death by her grandmother, Minnie McCarver, her parents, Charles & Bertie Morgan, and her sister, Brenda Morgan. She is survived by her sister, Sharon (Eddie) Patton of Pelham, and her niece, Laura Gifford, of Nashville. Donations may be made in Phyllis’ name to www.Barnabusfund.org, to Easy’s Dog Shelter, in Tracy City, or to the worthy cause of your choice. Funeral services will be at Cumberland Funeral Home in Monteagle on Sunday, July 11, at 2:00 P.M., with Bro. Murphy Martin officiating. Burial is private. Family will receive friends at the funeral home on Friday, July 9, from 4:30 – 7:00 P.M.
Print