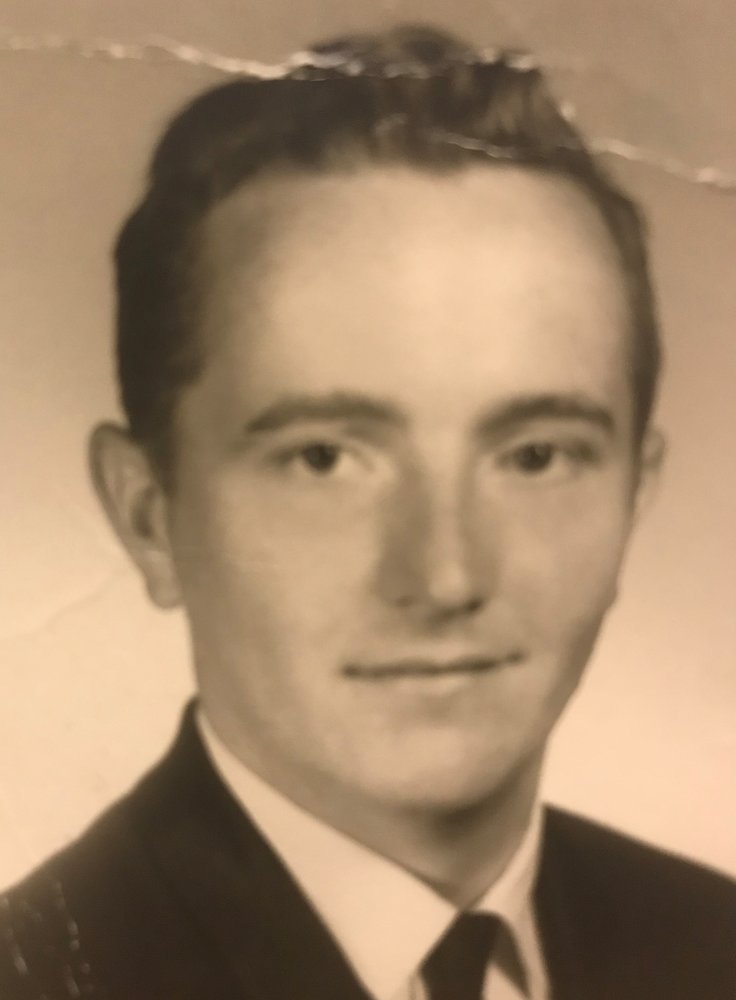 Please share a memory of George to include in a keepsake book for family and friends.
View Tribute Book
George Houston Rogers, age 73, of Pelham, Tennessee, passed away on Tuesday, May 25, 2021. Born October 12, 1947 to the late Henry and Ida Rogers, George had devoted his life to being a loving husband, father, grandfather and great grandfather. He enjoyed riding horses with his wagons, playing rummy with his wife every evening, rabbit and coon hunting, was an avid Tennessee Volunteers Fan and of the Methodist Faith. Other than his parents, he is preceded in death by one son, Jonathan Rogers and one brother, Clifford Rogers. Survivors include his wife of forty-nine years, Kathy Rogers; one son, Jason (Georgia) Rogers; one daughter, Kristie (James) Owens; one sister, Jewell Searle; five grandchildren, Dillon, Mikayla, Marisa, Phoebe and Karastyn; six great grandchildren with one on the way, Zaylen, Isaiah, Madelyn, Maisyn, Karslynn and Harper; and many special nieces, nephews, cousins and friends. Visitation will be held at Paynes Cove Methodist Church in Pelham, Tennessee on Wednesday, May 26, 2021 starting at 2PM, until late evening. Funeral services will be held at the church on Thursday, May 27, 2021 at 2PM with Bro. James Smith officiating. Internment to immediately follow at Paynes Cove Cemetery. Online memories and condolences can be shared with the family at www.cumberlandfuneralhome.net. Arrangements made by Cumberland Funeral Home, 207 Mabee Avenue, Monteagle, Tennessee.

Share Your Memory of
George
Upload Your Memory View All Memories
Be the first to upload a memory!
Share A Memory