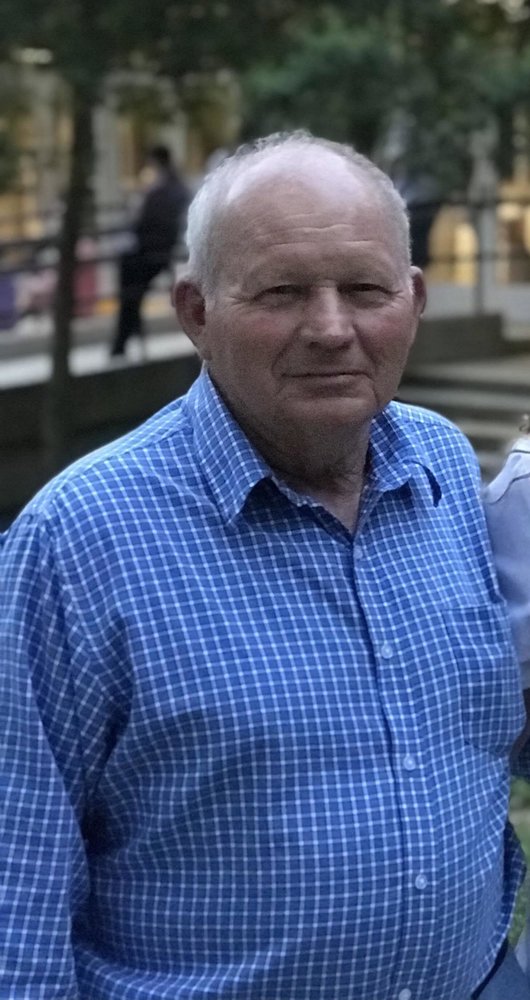 Harold Franklin Layne, age 72, of Tracy City, passed away in the comfort of his lifelong home place and surrounded by his loved ones on Saturday May 15 2021. Born August 14, 1948 to the late Edd and Mary Beulah Layne, Harold had devoted his life to being a loving husband , father, grandfather and great-grandfather. He was affectionately known as "Papoo" to grandchildren and great-grandchildren. He was a retired coal miner from Tennessee Consolidated Coal Company but continued farming up until his passing. Harold loved helping others and was known as a “jack of all trades”. He will forever be loved and missed dearly. Other than his parents, he is preceded in death by one sister, Renice Curtis and two brothers, Lewis Layne and Grady Layne. Survivors include his loving wife of fifty-one years, Kaye Layne; one daughter, Lisa (Jeff) Clements; one son, Scott (Cassandra) Layne; two brothers, Ronnie (Shirley) Layne and Donnie Layne; one sister, Doris Guyear; six grandchildren, Brittany, Jake, JoLeigh, Kristen, Devan and Jacob; and seven great-grandchildren. Graveside services will be held at Burns Cemetery in White City, Tennessee on Tuesday, May 18, 2021 at 4PM with Bro. Bobby Winton and Bro. Larry Campbell officiating. Online condolence and memories can be shared with the family at www.cumberlandfuneralhome.net Arrangements by Cumberland Funeral Home, Foster and Lay Chapel, 96 St. Clair Street, Tracy City, Tennessee 37387.
Print