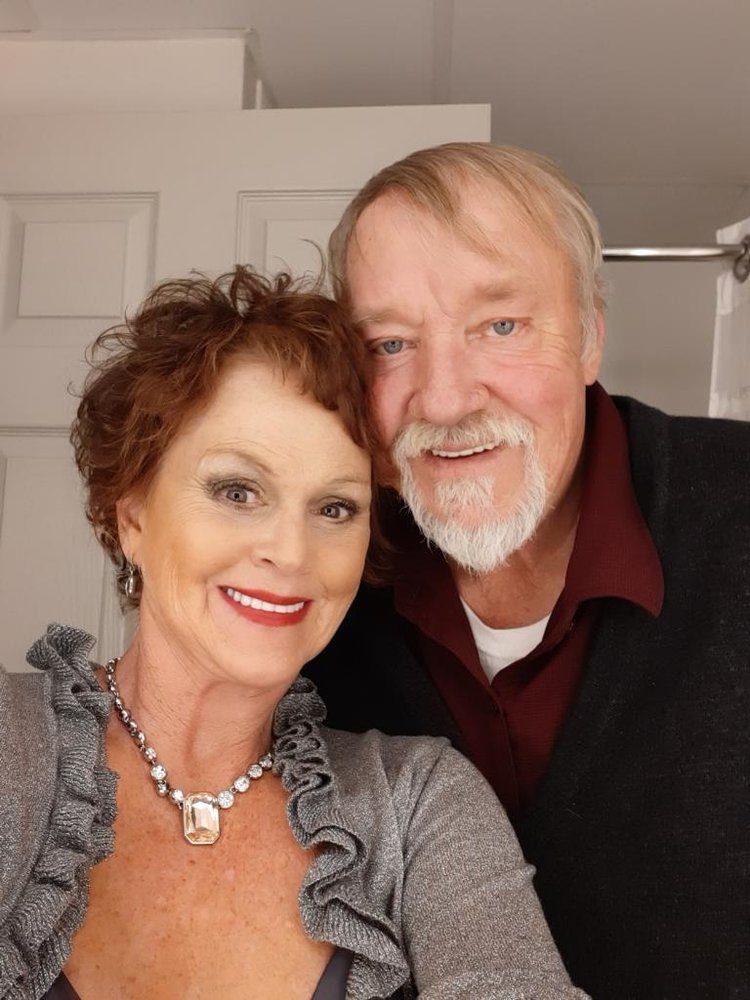 Please share a memory of Don to include in a keepsake book for family and friends.
View Tribute Book
Don Houston Baxter, age 67, of Tracy City, Tennessee passed away at Vanderbilt Medical Center in Nashville, Tennessee on Tuesday, April 13, 2021. Born September 9, 1953, Don (“The Legend” as his trucking buddies call him) had devoted his entire to his career in truck driving and he loved it. He was a member of the New Beginnings Church of Monteagle. He enjoyed doing carpentry work in his spare time and helping others in any way that he could. His life’s motto was, “I know everything…. Everything that is Important!” Don will continue to be loved and missed by all those that knew him. Other than his mother, Martha Lou Hampton, he is preceded in death by two brothers, James and LeRoy; one sister, Evelyn and one granddaughter, Katelyn. Survivors include his wife on ten years, Kathy Baxter; eight children, Bobby Baxter, Donna Baxter, Lisa Humphries, Christina Stone, Rachel Ryan,Jodi Thomas,Chelesa Newton, and Nick Newton; fifteen grandchildren and four great-grandchildren. No services are scheduled at this time, however the family plans to hold a memorial service, in his honor, to be announced at a later date. Online memories and condolences can be shared with the family at www.cumberlandfuneralhome.net. Arrangements made by Cumberland Funeral Home, 207 Mabee Avenue, Monteagle, Tennessee.