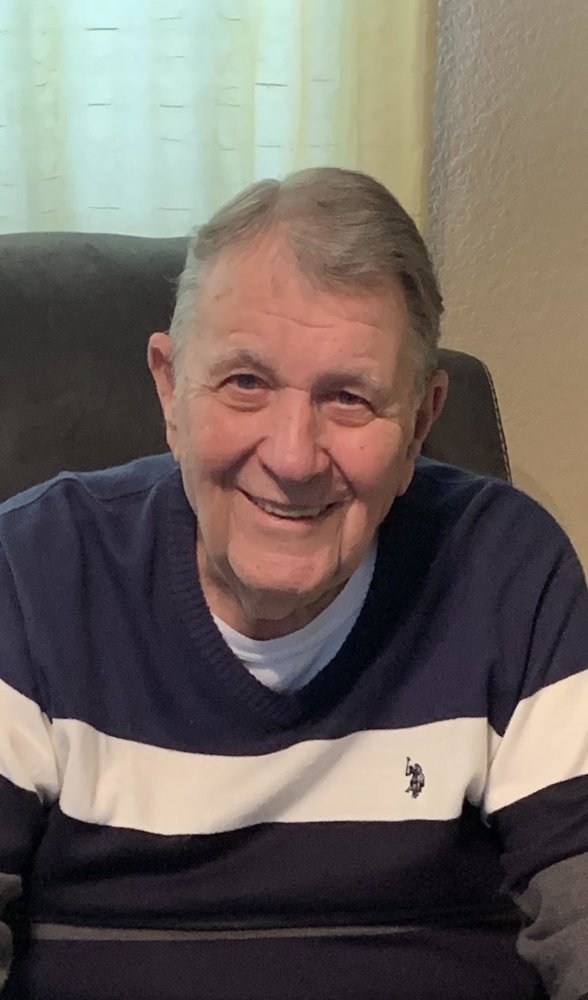 Billy Ray Nunley, age 87, of Gruetli-Laager, Tennessee, passed away on Sunday, February 28, 2021. Born April 22, 1933 to the late Graham and Sarah Nunley, “Bill” had devoted his life to his family and being the owner and operator of several car dealerships for over twenty-seven years. He was an avid coin and sports cards collector. He loved spreading God’s word, having read the bible twice from front to back. He was affiliated with several local churches. “Bill” also enjoyed listening to country music, with Johnny Cash being his favorite. He will forever be remembered as a loving husband, father and grandfather who will be missed dearly. Other than his parents, preceding him in death is his wife of fifty- six years, Shirley Ketola Nunley and two sisters, Doris “Squeak” Hargis and Clara Ruth Tate. Survivors include his wife of nine years, Ruth Nunley; one son, Alan (Patti) Nunley; two daughters, Cheryl (James Pedigo) Nunley and Jennifer (Andrew Gasparovic) Nunley; one sister, Judy Elliott; seven grandchildren, Taylor, Makenzie, Shelby, Danielle, Jenna, Luke and Logan; and six great grandchildren, Dennis, London, Charli, Colden, Avery and Ellie. No funeral services are scheduled at this time. Online memories and condolences can be shared with the family at www.cumberlandfuneralhome.net. Arrangements made by Cumberland Funeral Home, 207 Mabee Avenue, Monteagle, Tennessee.

Share Your Memory of
Billy
Upload Your Memory View All Memories
Be the first to upload a memory!