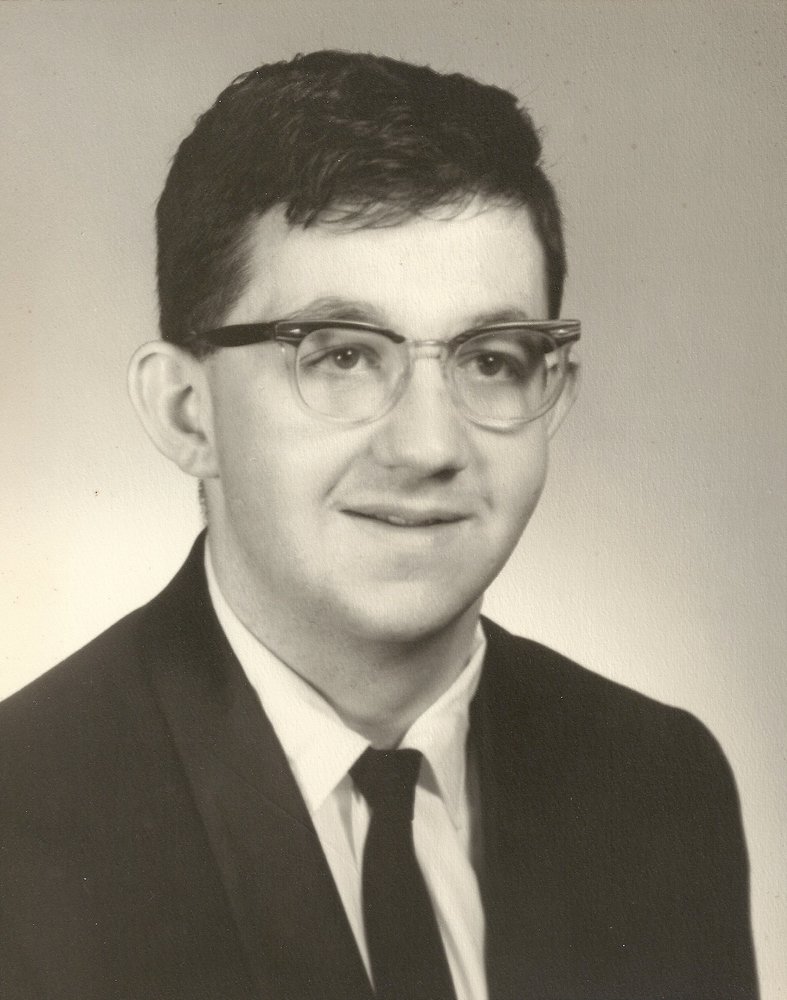 Obituary for Ford Nelson Layne April 30, 1949 — January 18, 2021 Ford Nelson Layne, age 71, of Tracy City, Tennessee passed away in the comfort of his home, family, and Tree of Life caregivers on Monday, January 18, 2021. Nelson was a kind–hearted and generous person who loved being with people and enjoyed helping others. As a teenager, Nelson worked after school in a grocery store to save for college and to help support the family. He was a diligent student and became salutatorian of his senior class at Grundy County High School in Tracy City, Tennessee. He was voted “Best All Around” student and “Most Cooperative” student in the school yearbook. After high school, Nelson worked one summer on the surveying crew at the Tennessee Consolidated Coal Company, helping to map out new coal seams in underground mines. Nelson attended Tennessee Technological University in Cookeville, Tennessee for two years. He received a Bachelor of Science degree in Education in 1972 and a Master of Education in 1974, both from the University of Tennessee Chattanooga. He taught at Grundy County High School in Tracy City and then at Marion County Schools in Jasper, Tennessee, where he also served as a guidance counselor. After teaching for several years, Nelson decided to pursue further training to become a lawyer. While continuing his teaching, he attended night classes at the Nashville School of Law. He received his Doctor of Jurisprudence in May 1981 and proceeded to set up a law office in Tracy City. He served as an attorney there for almost 40 years, from 1981–2020. During his professional career in the law, Nelson was a teacher and truancy officer for Grundy and Marion counties throughout the 1970s and 1980s. He also served as a Juvenile Court referee from 1982–1990 and as a Juvenile Court judge from 1998–2006. He was elected as Grundy County General Sessions judge and served in that capacity for eight years, from 1990–1998. Nelson loved and raised dogs most of his adult life. He participated in numerous dog shows and won many ribbons with his prized pets. His favorite breeds were Bloodhounds, Foxhounds, and Whippets. Nelson also loved baseball and was an enthusiastic fan of the Atlanta Braves. Nelson is survived by his beloved son, Rhys Nelson Layne and by his sister Leslie Coppinger (Michael) of Tracy City, his brother Keith Layne (Jackie) of Murfreesboro, his niece Stella Lantz (Levi) of Simpsonville, South Carolina, former wife Joan and her parents Frank and Rose Spithaler of Evans, Pennsylvania. Nelson was preceded in death by his mother Ruby Edna Layne (Shrum), his father Ford Ray Layne, his grandmother Della Mae Shrum (Gross), and his grandfather William Leonard Shrum, all of Grundy County. Funeral service will be held Friday January 22, 2021 at 1:00 P.M. with burial immediately following at Hobbs Hill Cemetery. The family will receive friends from 6-8 P.M. Thursday. Online condolences and memories can be shared with the family at www.cumberlandfuneralhome.net
Print
Share A Memory
Send Flowers