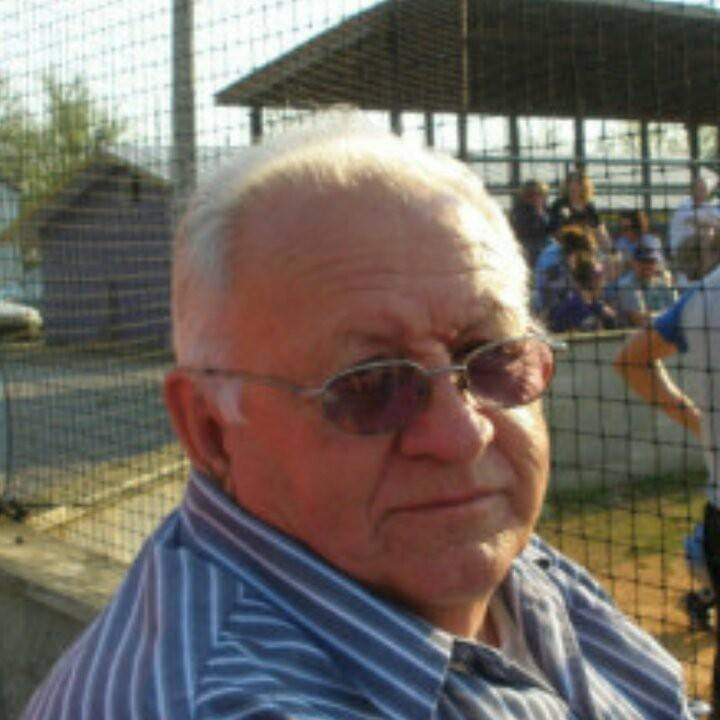 John Henry Layne, age 81, of Tracy City, Tennessee, passed away in the comfort of hospice care on Sunday, January 10, 2021. Born January 16, 1939 to the late Robert and Willie Layne, John had devoted his life to his family and trucking business, Layne Trucking Company. His only hobbies included either driving or working on trucks and heavy equipment. He enjoyed finding alternative routes and is said to have known every back road in the country. Once he was retired, he enjoyed fellowshipping daily in town talking with his friends. John will forever be remembered as a hard working, loving husband, father, grandfather and brother. Other than his parents, he is preceded in death by his wife of forty six years, Susie Layne; one daughter, Mitzi Layne; one son, John Layne, Jr.; one brother, Robert Layne, Jr. and two sisters, Susie Peck and Sally Rollins. Survivors include two daughters, Vickie (Rickey) Rollins and Shannon (Bud) Arthur; daughter-in-law, Darlene Layne; six grandchildren, Heather, Ashley, Samantha, Robert, Zachary and Owen and eight great grandchildren. No services are scheduled at this time. Online condolence and memories can be shared with the family at www.cumberlandfuneralhome.net Arrangements by Cumberland Funeral Home, Foster and Lay Chapel, 96 St. Clair Street, Tracy City, Tennessee 37387.
Print