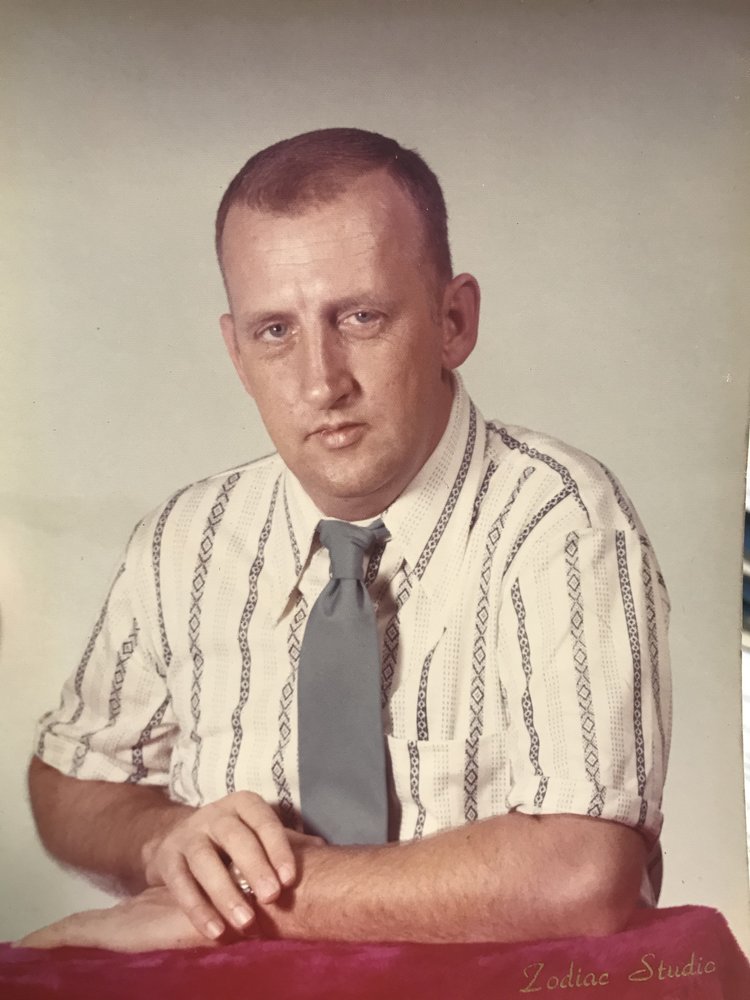 Please share a memory of Billy to include in a keepsake book for family and friends.
View Tribute Book
Billy Ed Garner, age 82, of Monteagle, Tennessee, formerly of Sherwood, Tennessee, passed from this life on Tuesday, December 29, 2020. Born March 27, 1938 to the late Ed Monroe and Martha Lee Garner, Billy was formerly employed with Builders Transport, of Savannah, Georgia. He was a farmer and businessman prior to his lengthy illness. He was a member of Anderson Church of Christ. Billy will forever be remembered as a loving father and brother. Other than his parents, he is preceded in death by one son, Larry Garner and one granddaughter, Sharon Hoosier. Survivors include three daughters, Shelia (Calvin) Kirby, Tresea (Ricky) Culver and Rhonda (Donny) Hoosier; two sisters, Mattie Ann (Foster) Owens and Martha Carolyn (Leon) Stevens; seven grandchildren, Brian, Joanna, Kevin, Kelly, Ronald, Michael and Steven; fifteen great grandchildren and a host of special nieces and nephews. A private family graveside service will be conducted at Montgomery-Cowan Cemetery with Minister Johnny Stevens officiating. A special thank you to the staff at The Bridge, Monteagle, Tennessee for all their loving care. Online memories and condolences can be shared with the family at www.cumberlandfuneralhome.net. Arrangements made by Cumberland Funeral Home, 207 Mabee Avenue, Monteagle, Tennessee.
Print
Online Memory & Photo Sharing Event
Online Event
About this Event