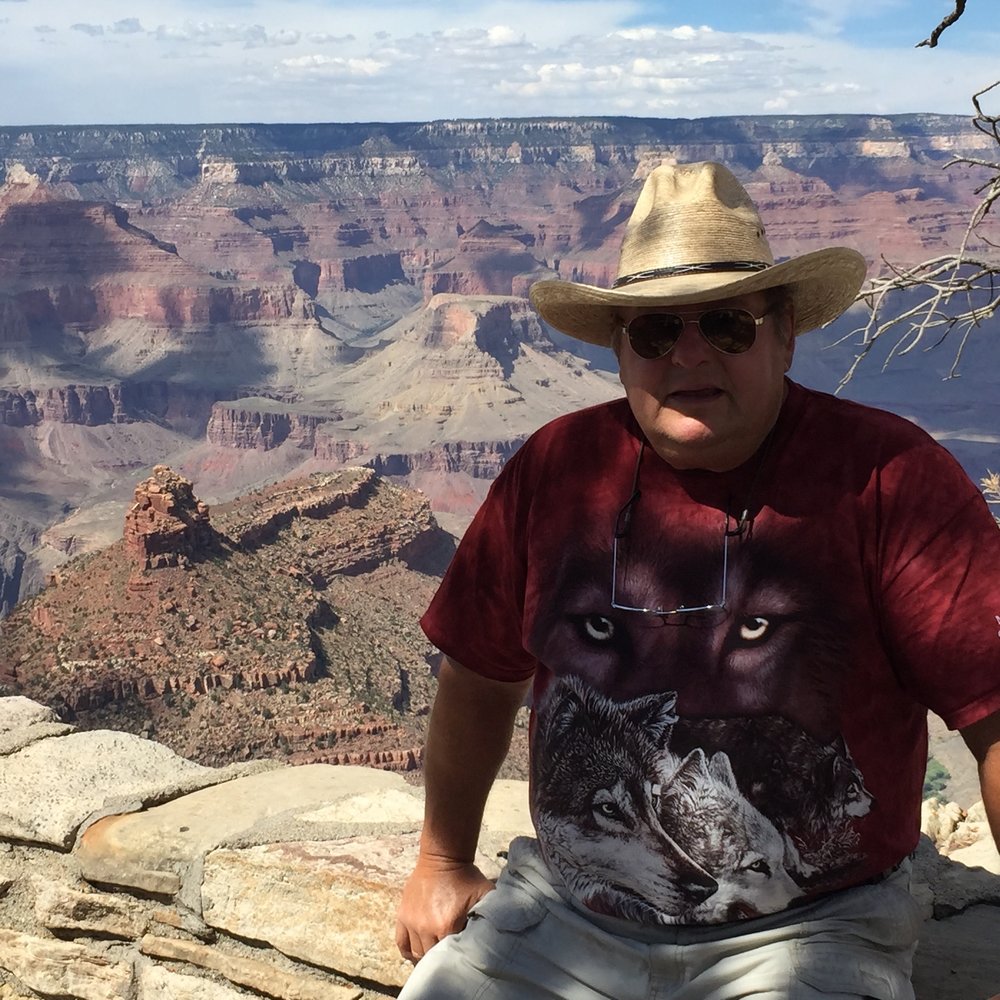 Jesse Earl Pack, Jr., age 73, formerly of Sewanee, Tennessee, passed away April 23, 2020. Born to the late Jesse and Willie Mae Pack on February 10, 1947, he had moved with his family to Los Gatos, California. He was a retired Navy veteran who had also devoted over 50 years of service to the Sewanee Lodge F. & A. M. of Tracy City, Tennessee. Jesse enjoyed traveling in his motor home, fishing and listening to music from the 1950’s era. He was actively involved with his former classmates of Grundy County Class of 1966, Disabled American Veterans, and the Warriors to Warriors Organization. He is preceded in death by his wife of 45 years, Donna Mae Pack. He is survived by his one and only daughter, Tracy Pack of Union City, California; one sister, Debra (Steven) Milner of Sewanee, Tennessee and one brother, Terry Pack of Sun City, California. Funeral services will be held, Saturday, May 23, 2020 at 10AM at Cumberland Funeral Home- Monteagle location. The family will receive visitors one hour prior to time of service. Internment will immediately follow at the Monteagle Cemetery. An additional Celebration of Life will be announced at a later date by his family. Online memories and condolences can be shared with the family at www.cumberlandfuneralhome.net. Arrangements made by Cumberland Funeral Home, 207 Mabee Avenue, Monteagle, Tennessee.
To plant a tree in memory of Jesse Pack, Jr., please visit Tribute Store
Services for Jesse Pack, Jr.
There are no events scheduled. You can still show your support by planting a tree in memory of Jesse Pack, Jr..
Visit the Tribute Store
Plant a Tree
Print
Share A Memory
Plant a Tree