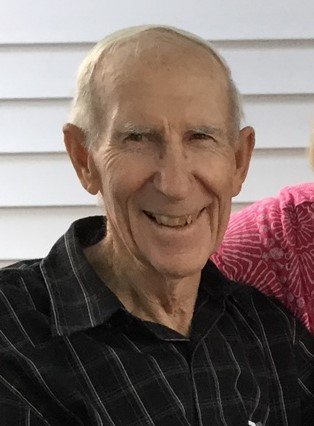 Harold Eugene White, born July 5, 1933 in Palmer, Tennessee, died peacefully in the early morning on October 10, 2019.  Harold (called Gene by many) was a kind and loving man who cared passionately about his family and in particular his wife of 66 years, Estella.  At the age of 18 he left Tennessee in search of a manufacturing job in the Quad Cities area.  There he met Estella and they made their life together in Davenport, Iowa, and had three children.  Harold worked at John Deere Harvester most of his career, and continued to work there after retirement as a tour guide for many years.  In May of 2018 they moved to Spring Hill, TN, to reside with family, leaving many wonderful memories.

A Graveside service will be held at Plainview Cemetery in Tracy City on Saturday at 2:00 P.M.