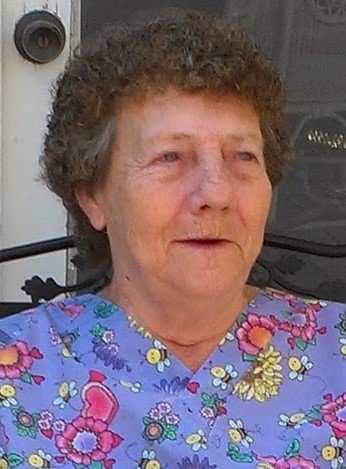 Funeral services will be 11:00 A.M. Thursday in the funeral home chapel with Brother Glenn Thomas officiating. Burial will be in Summerfield Cemetery. The family will receive friends Wednesday from 1:00 P.M. until 9:00 P.M. at the funeral home.

Following the services everyone is invited to join family for a reception at Monteagle Community Center.

Share Your Memory of
Dola
Upload Your Memory View All Memories
Be the first to upload a memory!
Share A Memory
Send Flowers