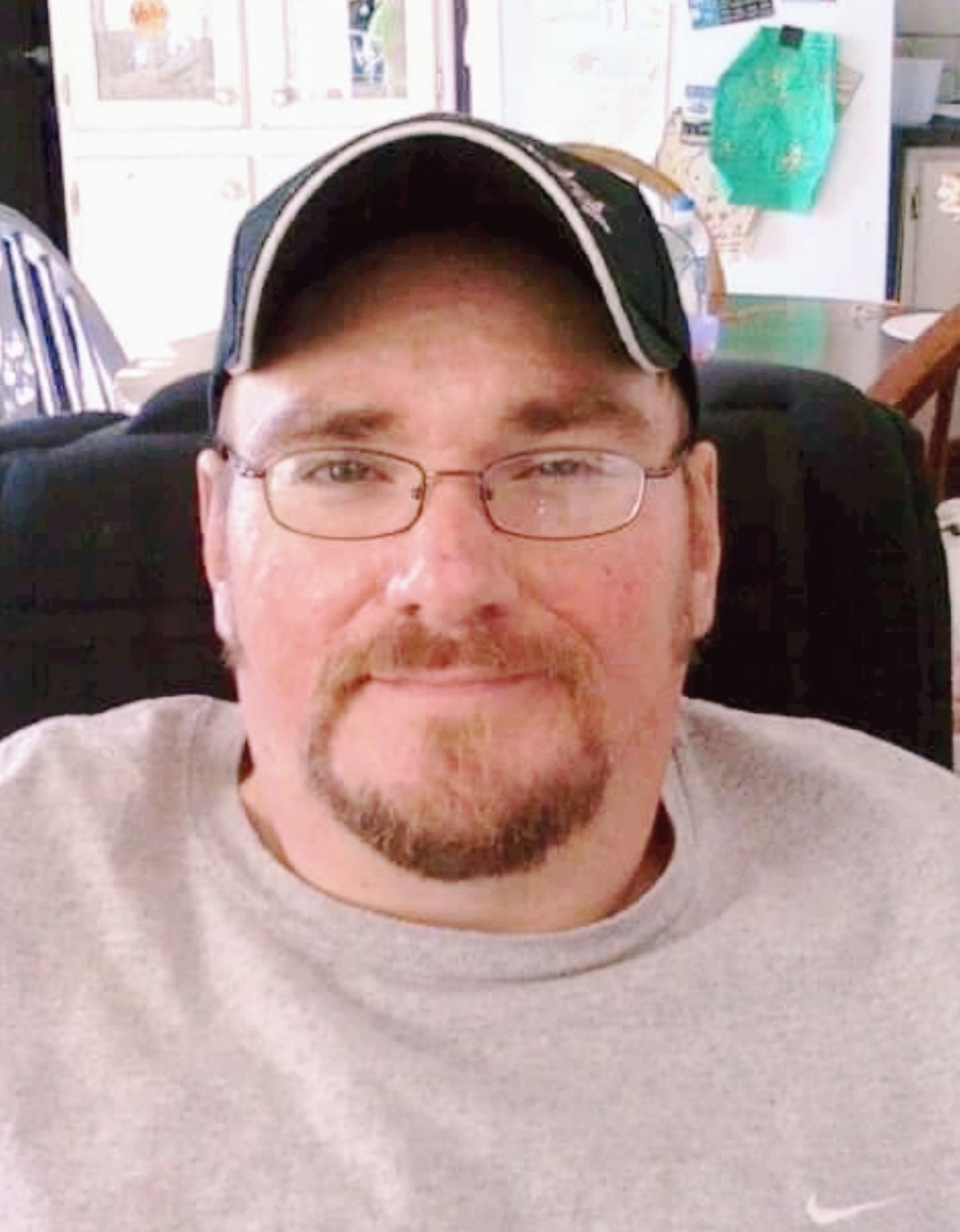 Jason was born in Gastonia, NC and later moved to Tracy City, TN.

Jason left this world for a much better place and is whole again. He is preceded in death by his parents Jack and Mae Childers. Survived by his wife Veda M. Childers of the home. His two children Lucas and Laila Childers also of the home. Also survived by a sister Jackie Swift of Gastonia, NC. A brother,  Gary Holland of Kings Mtn, NC.  A niece, Kristin and two great nephews, Kaulin and Carsyn all from NC. An Aunt, Uncle and many cousins from NC.

A graveside service will be held Monday September 16, 2019 at 1:00PM at Plainview Cemetery.

In lieu of flowers please make donations to the funeral home to help with funeral expenses.