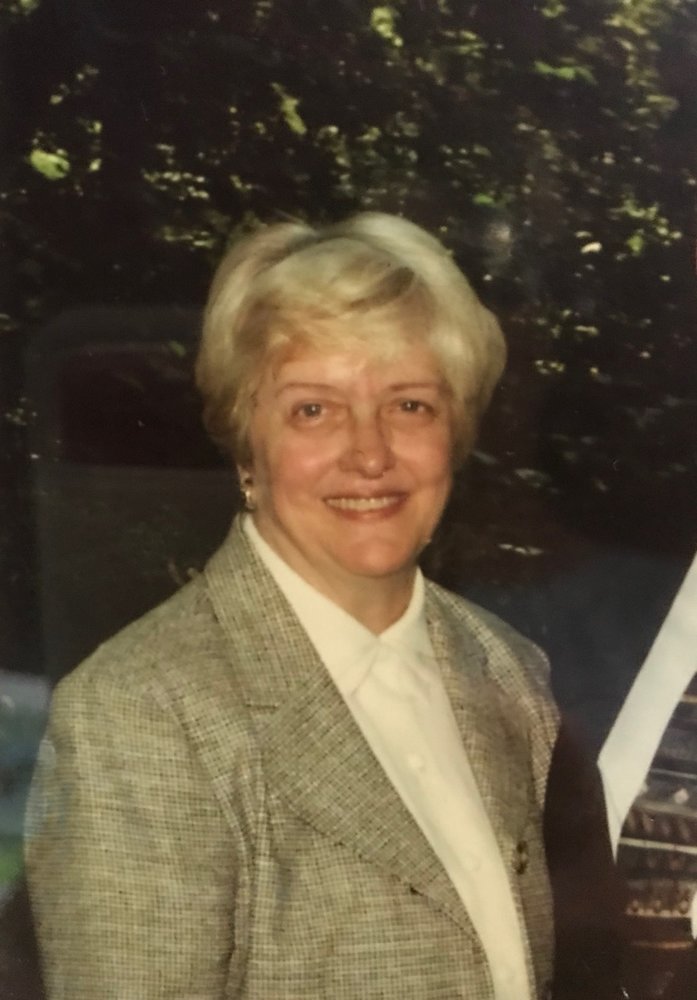 Susan was born in Cary, MS on May 10, 1946. She graduated from High Point High School in
Adelphi, MD and attended Mississippi State University, where she was a member of Chi Omega
Sorority. She and Bill raised their daughters in Baton Rouge, Mexico City, and New Orleans.
Susan was active in every community, but especially in New Orleans where she gave her time
generously to Louise S. McGehee School, Trinity Church, Junior League of New Orleans, and
The Poydras Home. She was also a member of The Colonial Dames, Daughters of the
American Revolution, The Stuart Clan, Le Petite Salon, the Orlean Club and Krewe of Iris. For
the last 30 years, she also enjoyed volunteering during the summer season of the Monteagle
Sunday School Assembly, where she and Bill lovingly renovated the cottage her great
grandmother and grandfather built in 1898.

She will always be remembered, with fondness, for her genuine, loyal and loving spirit. She
enjoyed hosting gingerbread house parties, Mardi Gras gatherings, 4th of July celebrations,
and, of course, many bridesmaids luncheons. Her favorite times were spent on the porch of her
Monteagle cottage, in the company of family and friends, preferably beating them at card
games.

She was predeceased by her parents William Andrew and Jane Moore Raney, and her sister
Rebecca Raney Lamb. She is survived by her husband William Henry (Bill) , her daughters
Frances Knight (Will) of Greeenwood, MS and Rowanne McKnight (Jay) of Nashville, TN, and
her sister Julia Raney Beavers (Jay) of Sanger, TX. She is also survived by 5 grandchildren,
whom she adored: Julia and Ellie Knight, James, Walker and Caroline McKnight.