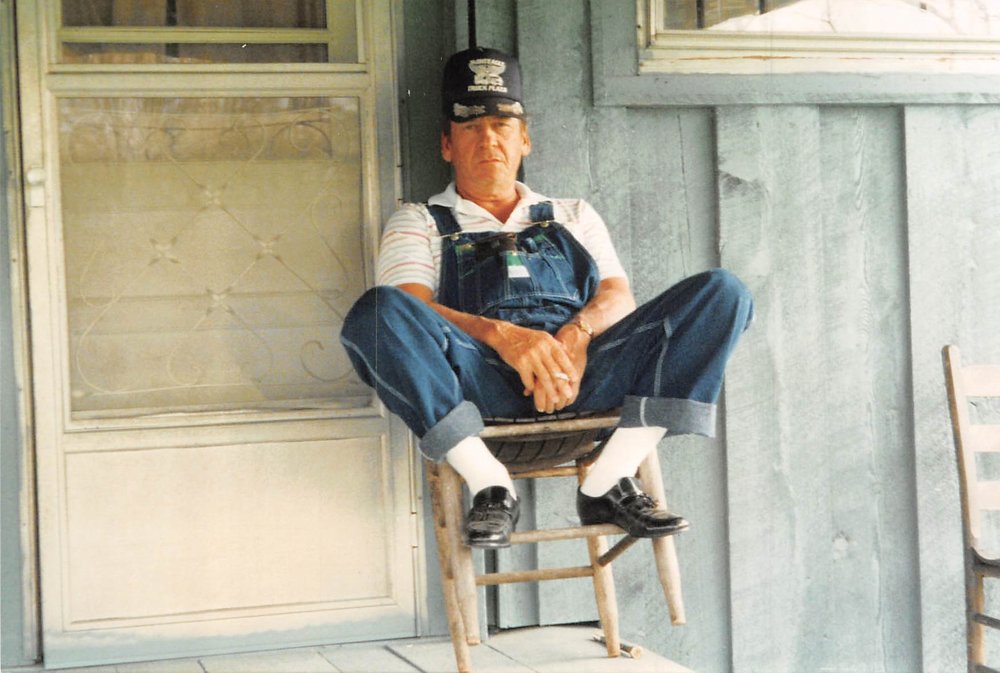 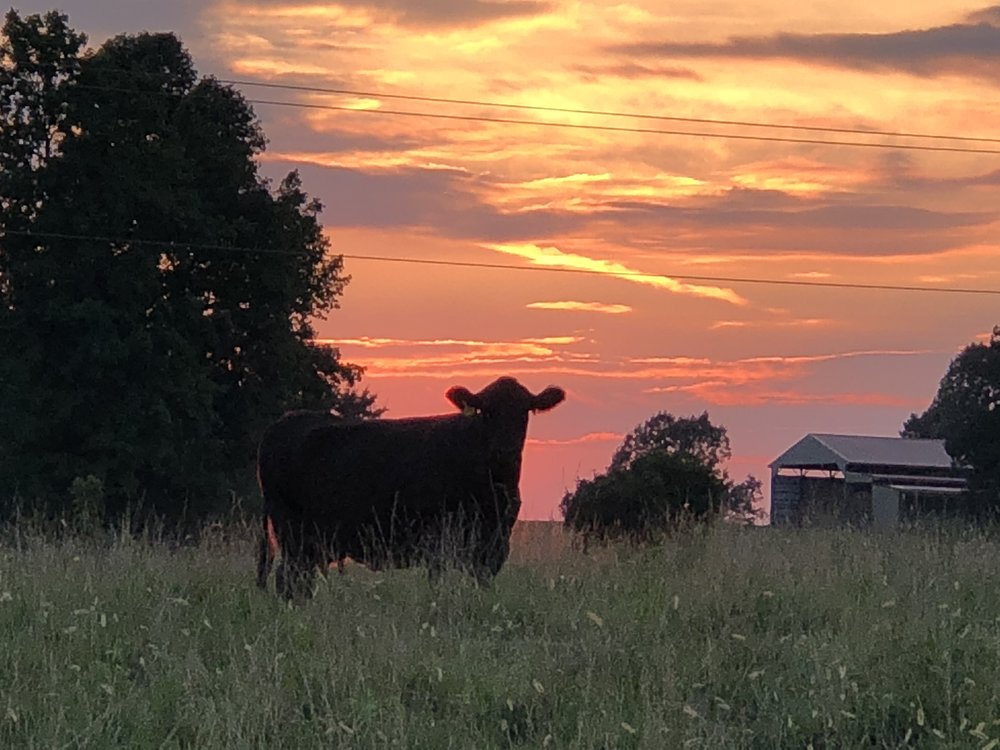 Mr. James Hollingsworth Haynes, “Jim” age 79 of Elkton, Ky and formerly of Monteagle passed away Thursday evening at St. Thomas West in Nashville after a long-fought battle with lung disease. Jim was born on November 23, 1939 in Pelham, a son of the late George Hobart and Mary Kennedy Haynes. He graduated from Grundy County High School in 1957 and married his wife, Juanita Lockhart Haynes on June 29, 1958. Together they have three daughters, seven grandchildren, and nine great-grandchildren.

Throughout his life, Jim had worked as a TDOC prison guard, and for Roadway Trucking in Tennessee and Pennsylvania, he also was a volunteer fireman. After his retirement he served as a police officer in Monteagle and later worked at Ray Judge’s Gun Shop in Cowan.

Funeral services will be 11:00 A.M. Monday in the funeral home chapel with Brother Danny Coffelt and Brother Freddie Harris officiating. Burial will be in Warren Cemetery in Pelham. The family will receive friends Sunday from 2 – 9 p.m. at the funeral home. In Lieu of flowers memorials may be made to: The American Cancer Society. On line condolences and memories of Jim may be shared with the family at: www.cumberlandfuneralhome.net.