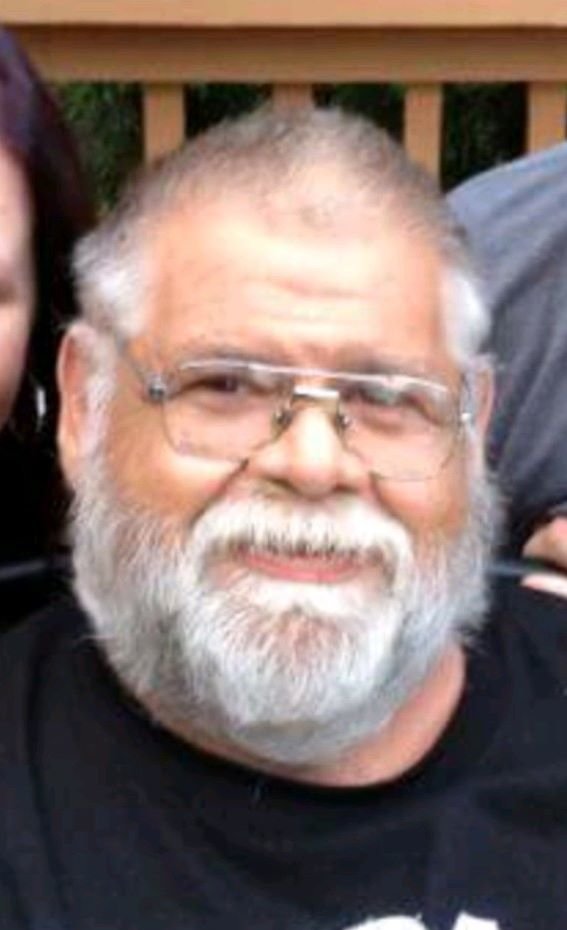 Monteagle-Mr. John (Sam) Henry Layne, Jr., 57, passed away Saturday December 22, 2018.  John was born October 20, 1961 to John Henry Layne, Sr. and the late Susie Smartt Layne.  He was a Monteagle native, a retired truck driver and a member of Monteagle Church of Christ.  John was a loyal fan of the Florida Gators and big fan of Alabama football.

Besides his mother he was preceded in death by his sister Mitzie Layne.

Funeral services will be Wednesday December 26, 2018 at 2:00pm in the funeral home chapel with Bro. Paul Tittle officiating.  The family will receive friends Wednesday from 10:00am till time of service at 2:00pm. Per John’s wishes he will be cremated after the funeral service.

On-line condolences may be made at www.cumberlandfuneralhome.net

Cumberland Funeral Home of Monteagle in charge of arrangements

Share Your Memory of
John
Upload Your Memory View All Memories
Be the first to upload a memory!
Share A Memory
Send Flowers